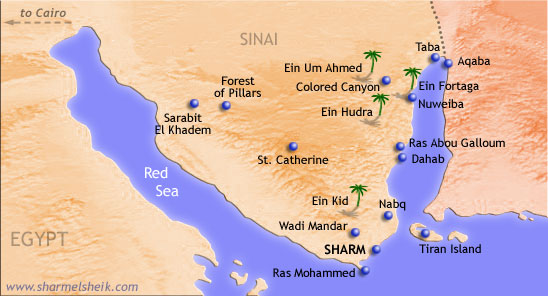 At least 27 people died and dozens were injured when two buses collided before dawn on Friday in Egypt’s Sinai Peninsula, the state news agency and security sources reported.

MENA quoted local health ministry official Mohamed Lashin as saying that Russian, Yemeni and Saudi Arabian citizens were among the more than 40 people injured but did not give further details.

Lashin said that the injured were being transferred to two hospitals in the area. He said bodies were still being lifted from the wreckage so the death toll could rise.

The buses were traveling in the southern part of the Sinai, one of them from the Red Sea resort city of Sharm el-Sheikh and the other from a Nile Delta province, security sources said.

Egypt’s roads and railways have a poor safety record and Egyptians have long complained that successive governments have failed to enforce even basic safeguards, leading to frequent, deadly crashes.