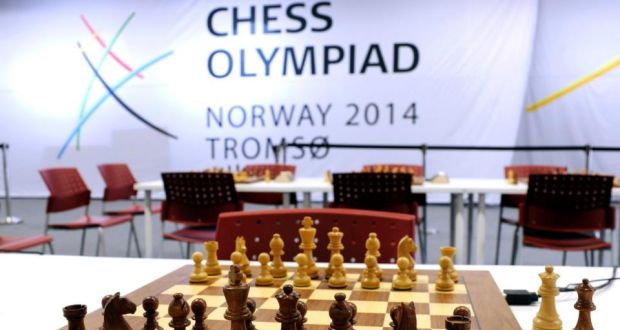 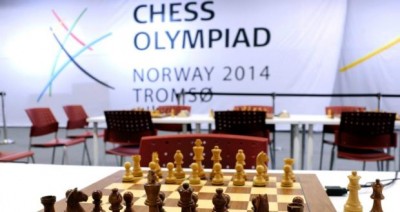 The most prestigious international tournament in chess, at which the world’s top players compete alongside amateurs to win honours for their country, has ended on a sombre note after two players died suddenly within hours of each other, one while he was in the middle of a match.

Hundreds of spectators attending the 41st Chess Olympiad in Tromso, Norway, and countless others watching live coverage on Norway’s state broadcaster, reacted with shock after Kurt Meier (67), a Swiss-born member of the Seychelles team, collapsed on Thursday afternoon, during his final match of the marathon two-week contest. Despite medical attention at the scene he died later in hospital.

Hours later, a player from Uzbekistan who has not yet been named was found dead in his hotel room in central Tromso. Norwegian police and the event’s organisers said yesterday they were not treating the deaths as suspicious.

There were brief scenes of panic in the hall after Mr Meier’s collapse, when spectators reportedly mistook a defibrillator for a weapon. Play was briefly suspended before his death was marked with a minute’s silence during the closing ceremony.

While the causes of the two men’s deaths are still unknown, they will raise questions about the mental and physical stress tournaments place on players.