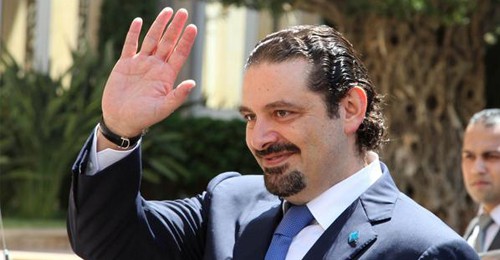 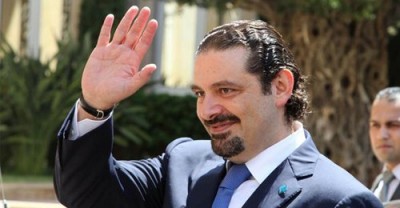 Former Lebanese PM and Future Movement leader MP Saad Hariri headed back to Jeddah on Wednesday to discuss with Saudi Arabian officials the latest grant to Lebanese security forces, according to a statement by Harisi’s press .

Hariri made a surprise return to Lebanon last week after three years of self exile due to security reasons. The trip came after his announcement that Saudi Arabia would grant Lebanon $1 billion to help the army and security forces in their war against jihadists.

There was no word on when Hariri will return to Lebanon .

His trip to Lebanon was welcomed by several Lebanese leaders.

Grant must be approved by cabinet

Prime Minister Tammam Salam said that the $1 billion grant offered by Saudi Arabia to the Lebanese army must be approved by the cabinet.

“This issue must be approved by the cabinet. This is not the first time the cabinet would carry out such a mission, since it has approved several aids previously, most notably the $3 billion Saudi grant of French arms ,” Salam told An-Nahar newspaper in remarks published Wednesday.

Salam also said that the $1 billion aid would be distributed in a fast manner to security forces apparatuses.

“The distribution of the $1 billion Saudi aid to meet the needs of the army and the security forces will be fast to counter the terrorism that is threatening Lebanon,” he said.