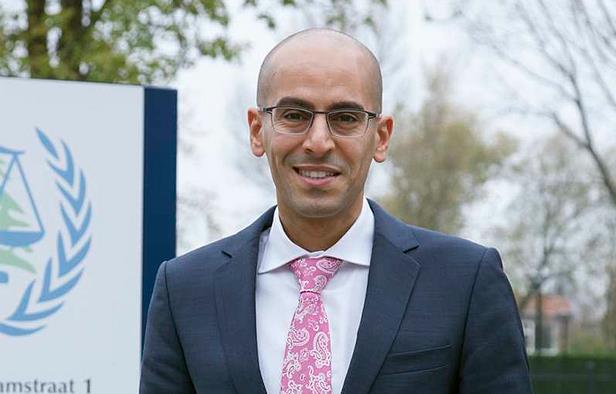 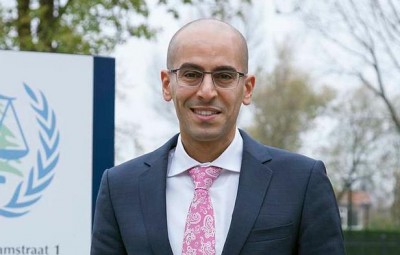 The spokesperson of the Special Tribunal for Lebanon (STL ), Marten Youssef, said Tuesday that he decided to resign from his post for personal reasons.

Speaking to Lebanon’s National News Agency (NNA) , Youssef stressed that the decision to resign had nothing to do with the court.

In a letter to the media, Youssef pointed out that the time had come for him to resign from his position, which he has held for three years and a half.

Youssef was appointed as STL’s spokesperson in April of 2011. He was born and raised in Egypt and holds Canadian citizenship. Before joining the STL, Youssef worked as a journalist in the Middle East, Africa and Canada. He was the senior courts and justice reporter for Abu Dhabi-based The National newspaper.

The Special Tribunal for Lebanon (STL) is an international criminal tribunal underaking the prosecution, under Lebanese criminal law, of the persons responsible for the attack resulting in the assassination of Rafic Hariri, former Lebanese prime minister, and the deaths of 22 others, on 14 February 2005. The Tribunal is also referred to as the “Hariri Tribunal”.

Before the STL was established, the assassination of Rafic Hariri was investigated for four years by the United Nations International Investigation Commission (UNIIIC).