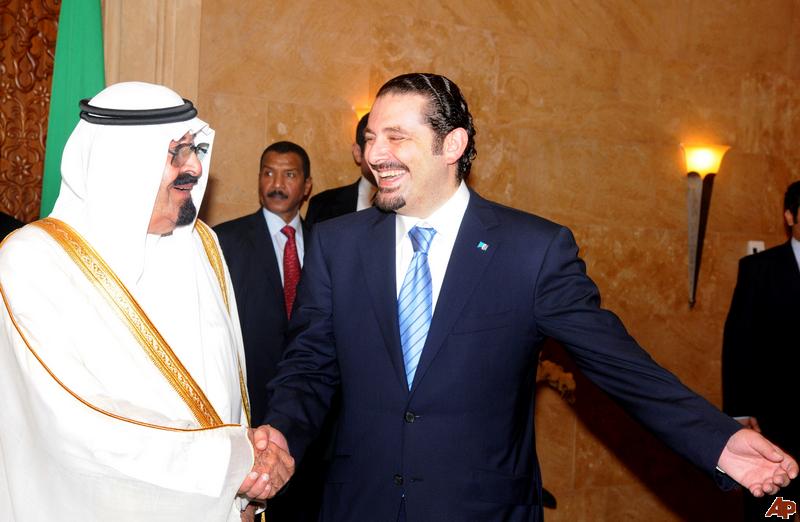 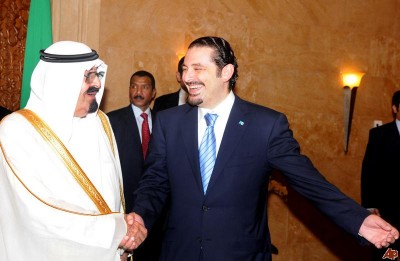 Several Lebanese leaders on Thursday voiced their appreciation to Saudi Arabia for the $1 billion in aid extended to Lebanon’s army as it fights extremist Islamist militants coming from Syria in the Beqaa town of Arsal.

“The stances you voiced following the incidents in the Lebanese town of Arsal did not surprise us, and we are among the Lebanese people who appreciate and recognize your continuous support for Lebanon,” Lebanese Forces leader and presidential candidate Samir Geagea said in a letter addressed to Saudi King Abdullah Bin Abdel Aziz al Saud.

“We highly appreciate your stance regarding Lebanon’s independence, sovereignty and the liberty of its people, and your exceptional support to the Lebanese army and the security forces with $1 billion,” he added.

“The Saudi aid proves once again the country’s support for Lebanon’s stability and safety… Saudi Arabia stood by Lebanon during the civil war and offered several political initiatives to put an end to the war,” he said.

Jumblatt also lauded Hariri’s stances regarding the clashes in Arsal.

“Hariri’s political and nationalistic stances that he voiced on Wednesday , and his support for the army’s mission in facing terrorism are courageous…” Jumblatt said.

“The Custodian of the Two Holy Mosques has always been on Lebanon’s side … We appreciate his endeavors,” Gemayel said.

Gemayel pointed out that the “newest Saudi grant would fortify the Lebanese army’s capabilities and enable it to foil extremist organizations that are threatening Lebanon’s security and stability and increasing the risks of expanding in the Arab world.

Also, Change and Reform bloc leader MP Michel Aoun voiced his gratitude to the Saudi king for the aid to the army, and for “the friendly stances that the Saudi Kingdom voiced on Lebanon.”

“ Aoun asked Saudi Ambassador to Lebanon Ali Awad Assiri to send his regards and voice his gratitude to the Saudi King for the generous [gift] that he ordered to be given to the army, and which will have a direct positive impact in reinforcing security and stability,” a statement issued by the Saudi embassy read.

Hariri, who has close links to the Saudi royal family, announced the aid after visiting King Abdullah on Tuesday evening, SPA said.

The aid would help Lebanese armed forces “maintain the security and stability of Saudi Arabia’s sister country, Lebanon,” Hariri was quoted by the Saudi agency as saying.

Lebanon, which is still trying to rebuild after its own 1975-1990 civil war, has been buffeted by violence linked to the Syrian conflict, including rocket attacks, suicide bombings and gun battles.

Lebanon has officially tried to distance itself from Syria’s conflict, but the powerful iranian backed Shi’ite movement Hezbollah has sent fighters to aid President Bashar al-Assad, an Alawite.

The rebels fighting to overthrow Assad are overwhelmingly Sunni and have received support from regional Sunni powers including Saudi Arabia.

While Saudi Arabia is a leading supporter of the Syrian insurgency, it only backs moderate rebels and shuns hardline Islamist militants. The kingdom fears the conflict could reinvigorate a threat from militants within its own borders.

The Saudi grant was described last December by former president Michel Suleiman “as the largest ever given to the country’s armed forces and represents the more proactive role Saudi Arabia is playing in Middle Eastern politics.