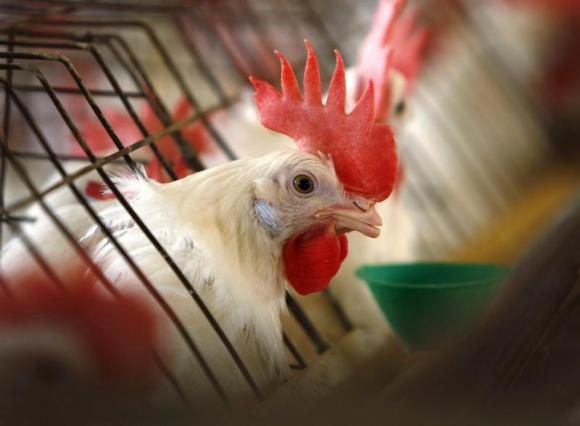 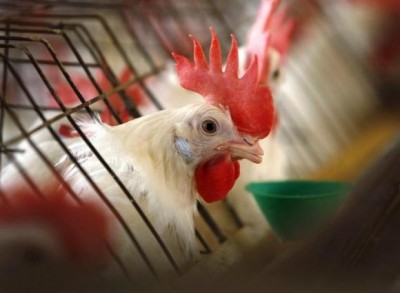 Russia’s threatened ban on U.S. poultry imports, the latest move in a sanctions skirmish over Moscow’s support of rebels in Ukraine, has agriculture companies alert to the risks of a conflict that’s already roiled trading of crops ranging from soy, beef and fruit to California pistachios.

Moscow has struck back against trade sanctions following the downing of a Malaysian jetliner last month by imposing food restrictions, and would add U.S. chickens to Ukrainian soy and other products Russia has blocked since it seized Crimea earlier this year: Australian beef, Latvian and Lithuanian pork, Moldovan fruit and Ukrainian juice.

Sanderson Farms Inc, the third-largest poultry producer in the U.S., is among American agricultural companies preparing to respond if Russia carries out plans, reported in Russian media this week, to restrict imports of U.S. poultry.

Russia is “using foreign trade as a political football” by threatening to limit poultry imports, Sanderson’s Chief Financial Officer Mike Cockrell said. The Mississippi-based company is lining up other buyers for its chicken in case Moscow imposes a ban.

“We’d be crazy not to be making calls to alternative markets right now,” he said.

Russia’s move to limit agricultural trade is seen as a sign the conflict with Washington is heating up. Russia imported about $1.3 billion in U.S. food and agricultural products last year, or about 11 percent of all U.S. exports to the country, according to U.S. Census data.

Pistachio exporters have “a legitimate fear” about the potential for trade disruptions, Vlazakis said.

Russians may turn for pistachios to Iran, the world’s second largest producer after the United States.

Major grain trading houses also have been affected by the rising tension between the U.S. and Russia.

An armed group last month occupied a Cargill Inc [CARG.UL] sunflower-seed crushing plant in eastern Ukraine, a region supportive of the Putin government. And commodity trader Glencore is expected to have a hard time selling grain silos in the country.

Last week, the farm sector’s attention turned to poultry after Russia’s Veterinary and Phyto-Sanitary Surveillance Service said it found signs of the antibiotic tracycline in four shipments of U.S. poultry. The service, known as VPSS or Rosselkhoznadzor in Russian, could not be reached for comment.

U.S. poultry exporters and producers said there were no problems with the meat. For some, the situation was hardly their first time dealing with trade troubles with Russia.

Russia has repeatedly been accused by the West of using food safety concerns and its veterinary service as instruments to ban supplies from countries with which it has strained relations or to protect its own industry. Explicitly banning a country’s products for political reasons would violate World Trade Organization rules.

Trade restrictions in prior years have caused some companies to back away from deals with Russian importers, said Jim Sumner, president of the USA Poultry & Egg Export Council.

The council has advised poultry companies to keep in contact with Russian importers so they will get early warnings should Moscow impose a ban.

Privately held poultry producer Perdue Farms is one company that does not export to Russia.

“In retrospect, that was probably a pretty smart move that Perdue made,” Sumner said.

A Perdue spokeswoman told Reuters she did not know why the company did not deal with Russia.

For Russian President Vladimir Putin, targeting agricultural imports could be a low-cost way to retaliate against U.S. sanctions over Ukraine.

Other threats, especially any involving Russia’s export of oil and gas shipments, likely would bring additional sanctions on Moscow, said Robert Kahn, a senior fellow for international economics at the Council on Foreign Relations.

Russian sanctions on farm products would be “quite painful” for the companies affected, although the macroeconomic effects on the U.S. economy would be small, he added.