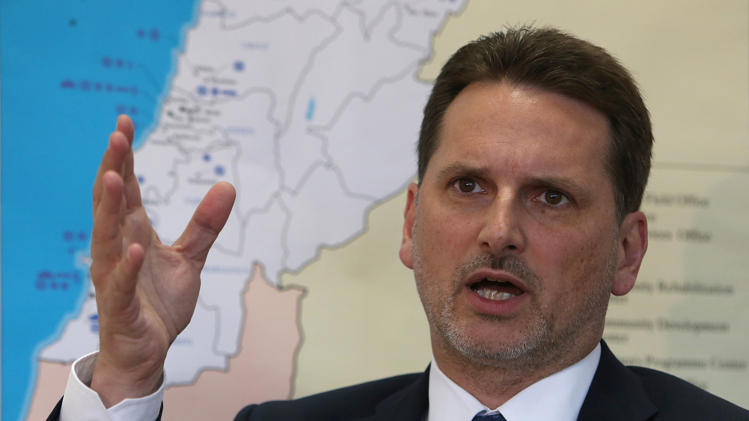 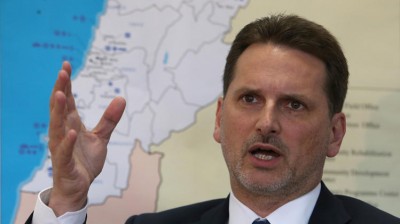 The head of UN agency for Palestinian refugees issued a furious denunciation of an Israel strike on one of its schools in Gaza which killed 16 people on Wednesday. “I condemn in the strongest possible terms this serious violation of international law by Israeli forces,” said UNRWA Commissioner General Pierre Krahenbuhl, saying the school’s location had been communicated to the Israeli army 17 times. Shortly after dawn, two shells slammed into classrooms in the school where thousands of Palestinian refugees were sheltering after fleeing their homes following an Israeli warning, as the fighting intensified in northern Gaza. At least 16 people were killed in a strike which Krahenbuhl described as “intolerable”. “No words to adequately express my anger and indignation,” he wrote on his official Twitter account.
“This is the sixth time one of our UNRWA schools has been struck. Our staff leading the international response are being killed,” he wrote, indicating some 3,300 people had been sheltering in the school in Jabaliya refugee camp at the moment it was struck. “Children, women and men killed and injured as they slept in place where they should have been safe and protected. They were not. Intolerable.”