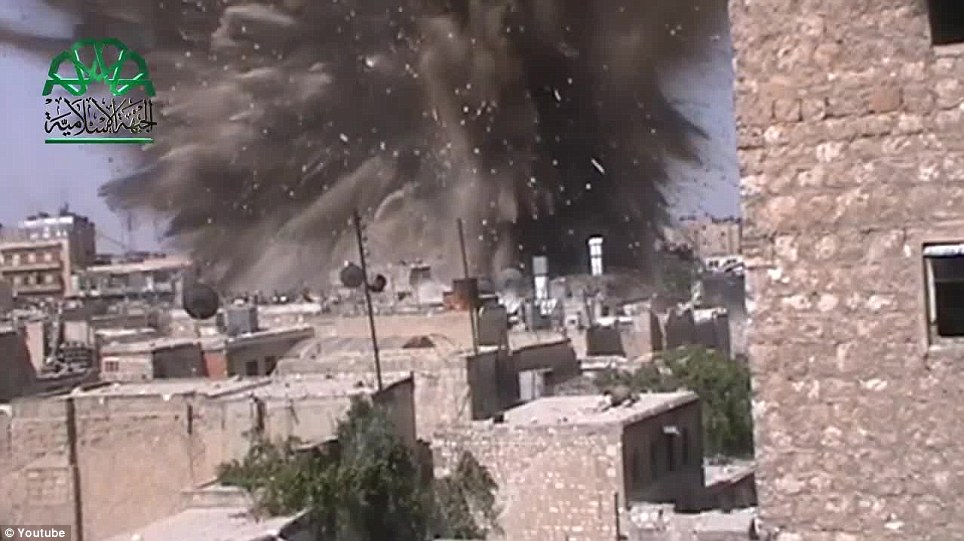 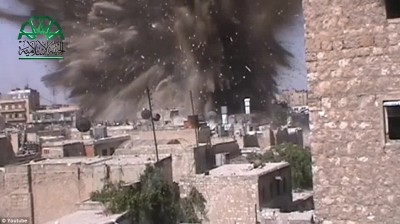 Opposition forces in Syria exploded bombs in tunnels under Aleppo late on Tuesday and killed at least 13 fighters loyal to President Bashar al-Assad in the northern city, a group tracking the violence said.

The bombs were placed in two tunnels running under historic parts of the city close to an old police station, said the Observatory, a Britain-based group which reports on Syria, using a network of sources on the ground.

The attack appeared to have been carried out by Islamic brigades fighting Assad, it said. The blast killed government soldiers and other forces fighting alongside them, the Observatory added, without giving details.

Syria’s state news agency made no mention of the attack.

Aleppo is one of Syria’s main contested cities and government forces took strategic ground around it in June, squeezing the main rebel supply line into the city after months of battlefield gains by Damascus.

The government advance was backed by fighters from the Lebanese Shi’ite Muslim group Hezbollah, an ally of President Bashar al-Assad, sources close to the group told Reuters earlier this month.

Rebels advanced into Aleppo, once Syria’s commercial hub, in 2012 from the north and took districts in the center of the city. The army has since mainly held the west and south of Aleppo, but has been unable to push out opposition fighters.

Forces loyal to Assad now control most of Damascus, along with the main highway from the capital through to Homs and the western Mediterranean coast. Opposition fighters, including a powerful al Qaeda offshoot Islamic State, control much of the desert in the north and east.