Israel kidnaps a Lebanese shepherd after seizing the goats yesterday 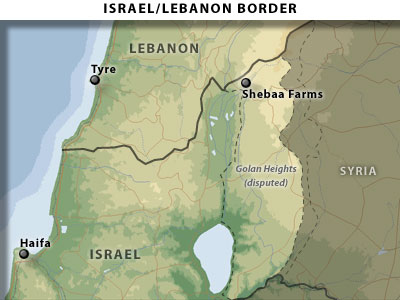 The Israeli army seized on Tuesday a herd of goats from the southern Lebanese border town of Shebaa and on Wednesday it kidnapped a shepherd identified as Ismail Khalil Nabaah and took him to the occupied Shebaa Farms.

A state of alert on the Lebanese and Israeli sides prevailed following the incident, the National News Agency reported on Wednesday, adding that UNIFIL is working on releasing the abducted shepherd.

Yesterday the shepherds of the herd of goats managed to escape in what was described as ” kidnapping attempt”, National News Agency reported.

The herd was taken away to the occupied Shebaa Farms, NNA sources reported

The same sources remarked that an Israeli force had set up an ambush to the north of the border line, around 50 to 100 meters inside Shebaa, before seizing the goats.