Russia plays down impact of US, EU sanctions, won’t respond in kind 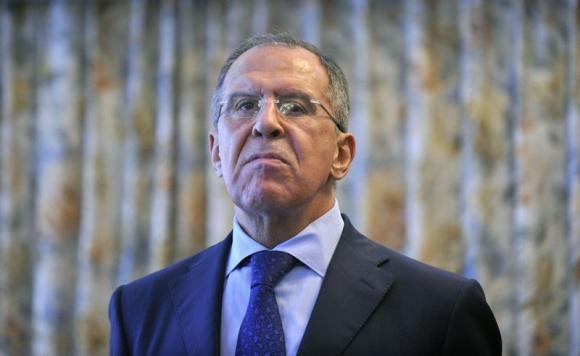 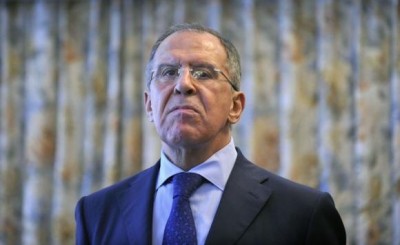 Russia will not impose tit-for-tat measures or act “hysterically” over Western economic sanctions, Foreign Minister Sergei Lavrov said on Monday, trying to stake out the high ground amid growing tensions with the West.

Speaking at a news conference, Lavrov said he hoped that an investigation into a downed Malaysian jet liner, which Western leaders say was almost certainly shot down by Russia-backed separatists in eastern Ukraine, would be objective.

He said sanctions could only make Russia more economically independent as Europe prepared new measures over Russia’s role in the Ukraine crisis, which has plunged Russia’s ties with the West to their lowest since the Cold War.

“I assure you, we will overcome any difficulties that may arise in certain areas of the economy, and maybe we will become more independent and more confident in our own strength,” he said.

“We can’t ignore it. But to fall into hysterics and respond to a blow with a blow is not worthy of a major country.”

By far, oil major BP has the largest exposure to the Russian economy with its 19.75 percent holding in Russian top oil producer Rosneft .

The Kremlin-controlled oil producer also has agreements with ExxonMobil , Eni and Statoil to tap Russia’s Arctic offshore oil and gas.

Members of the European Union, angered by the MH17 downing on its way from Amsterdam, were expected to reach a final decision on Tuesday on measures including closing the bloc’s capital markets to Russian state banks, an embargo on arms sales and restrictions on dual-use and energy technologies.

The EU added new names on Friday to its list of individuals and companies facing travel bans and asset freezes over their alleged involvement in Ukraine and could agree to extend the list further as early as Monday.