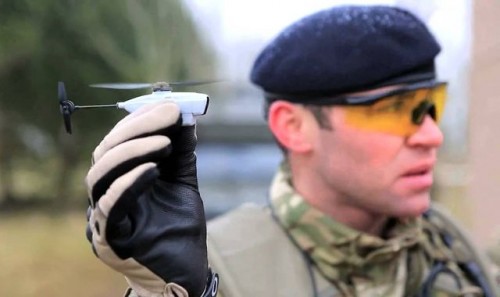 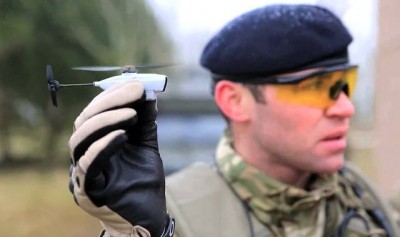 Future U.S. Army soldiers sent into combat may have a brand new tool at their disposal: the pocket drone.

When the Army’s efforts come to fruition, the Cargo Pocket Intelligence, Surveillance and Reconnaissance program will provide dismounted troops with real-time surveillance of threats in their environment.

“It provides an integrated capability for the soldier and small unit for increased situational awareness and understanding with negligible impact on soldier load and agility.”

The pocket drone will be required to meet the Army’s digital security standards, fly in low-light operations and successfully maneuver indoors, Army.mil reported.