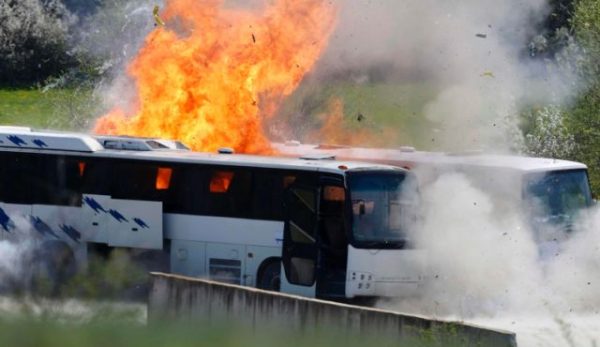 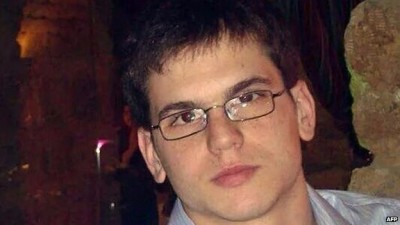 A suicide bomber who blew up a bus in Bulgaria two years ago, killing five Israeli tourists and the driver, had dual Lebanese-French citizenship, Bulgarian investigators say.

They identified the bomber as Lebanese-born Mohamad Hassan El-Husseini, 25.

He died along with the other six in the explosion at the airport in Burgas, a Black Sea resort.

More than 30 people were wounded by the blast.

The investigators said DNA analysis had led to Husseini’s identification. He had used a fake driving licence under the name Jacque Felipe Martin, they said. 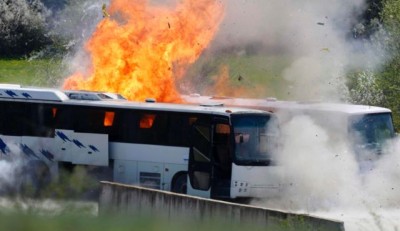 Israel blamed Hezbollah and Iran – a key ally of Hezbollah – soon after the 18 July 2012 bombing. Hezbollah is staunchly hostile to Israel and has been blamed for attacks on Israelis outside the Middle East before.