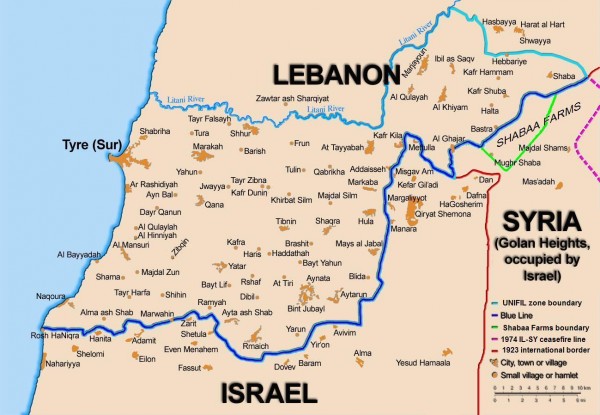 NNA report added that the Lebanese Armed Forces had set up a security cordon around the location where the rocket launching pads were discovered.

While MTV reported that “ready-to-launch” rockets were discovered, Voice of Lebanon radio (93.3) on the other hand reported the launching pads did not have any rockets on them.

Militants in southern Lebanon have launched five separate rocket attacks against Israel since Friday in reaction to the Jewish State’s military campaign against the Gaza Strip.

A Lebanese was arrested in connection with Friday’s attack and he confessed that he fired a rocket towards Israel in solidarity with the Gaza Strip.