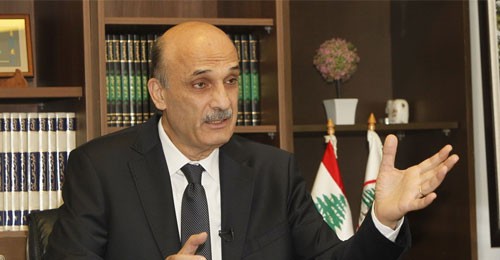 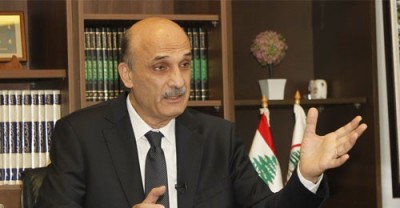 Lebanese Forces leader Samir Geagea urged the Lebanese people to hold the politicians accountable for the deadlock the country is facing and to elect new ones in order to change the status quo.

“The choice is yours, and I hope you make the right choice in the elections so that we can achieve all our goals,” Geagea said in addressing the Lebanese people.

“Each citizen must therefore carefully consider the situation and rectify it at the first democratic opportunity he or she gets, such as the parliamentary elections,” added the LF chief.

“Those obstructing political life must be kicked out of the parliament because they are hindering democracy, state institutions, and the interests of the people,” he stressed.

The Lebanese lawmakers failed again July 2 to elect a president on , for the eighth time, to succeed president Suleiman , prolonging a political vacuum as the country struggles with violence, economic decline and an influx of Syrian refugees.

After Geagea secured 48 votes last April 23, the Hezbollah led March 8 alliance including FPM leader Michel Aoun and Marada leader Suleiman Franjieh walked out from the parliament to make sure there was no quorum to elect a president. They continued their boycott of the parliament during the 7 other sessions that followed .

Both Aoun and Franjieh boycotted also the July 2 session.

Aoun has not announced his candidacy but he aspires to become a consensual nominee
“I will announce my nomination when the political situation in parliament becomes clear and when (the current candidates) are dismissed,” Aoun said last month.