Maliki is ‘hysterical,’ claim Iraqi Kurds and should quit 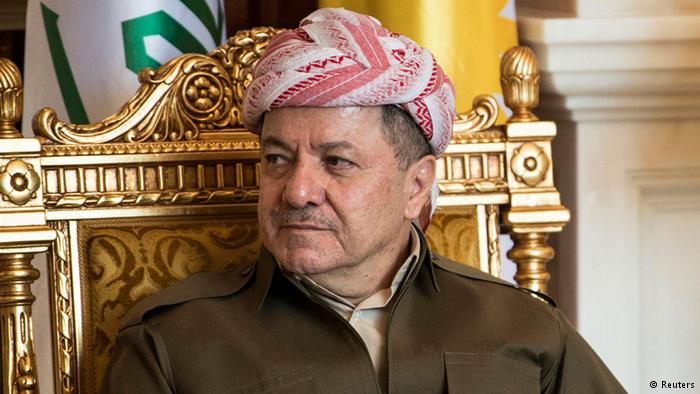 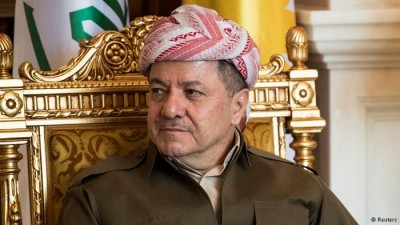 Maliki was accused of losing his balance and becoming “hysterical” on Thursday by a spokesman for the Iraqi Kurdish president, Massoud Barzani .

The news agency Associated Press quoted the Kurdish deputy premier in the current national government, Roz Nouri Shawez, as saying that the Kurdish block was suspending its participation by its ministers in Maliki’s current Cabinet.

The UN atomic agency, meanwhile, said it believed that nuclear material seized by militants last month from a Mosul university was “low grade” and “did not present a significant safety, security or nuclear proliferation risk.”

Iraq’s government had told the Vienna-based International Atomic Energy Agency (IAEA) on Tuesday that the theft had been carried out by “terrorist groups.”

“Any loss of regulatory control” over radioactive materials was, however, a “cause for concern,” she added.

Sunni jihadists, calling themselves the Islamic State in Iraq and Syria (ISIS), took over swaths of Iraq west and north of Baghdad in June.

Referring to Maliki’s Wednesday outburst, deputy Kurdish premier Shawez said “such statements are meant to hide the big security fiasco by blaming others, and we announce a boycott of Cabinet meetings.”

The English-language website of Iraq’s Kurdish government demanded that Maliki “apologize to the Iraqi people and step down.”

On Wednesday, Maliki, a Shiite, charged that the Kurdish regional capital of Irbil had become “the headquarters for Daesh, Baath, al-Qaida and the terrorists.” He provided no evidence.

Daesh is the acronym in Arabic for the Islamic State group – a substitute name recently used by the ISIS – while Baath was the party of the former late dictator Saddam Hussein.

The Kurdistan regional government had described Maliki’s accusation as “baseless” on Wednesday.

During last month’s ISIS advances, Iraq’s Kurds took advantage of the disruption by seizing disputed territory – including the city of Kirkuk, a major oil center – and moving closer to a long-held dream of their own state.

The Kurds also have allowed tens of thousands of civilians into the Kurdish-controlled areas to escape the militant onslaught.

On Wednesday, US Vice President Joe Biden called Barzani as part of his consultations with various Iraqi factions.

The White House said Biden and Barzani agreed on the need to “accelerate the government formation process pursuant to the time-lines set forth in the Iraqi constitution.”

Maliki, who has been in office since 2006, faces stiff opposition as he bids for a third term in office.

His State of Law bloc won the largest share of seats in April’s election, securing 92 out of parliament’s 328 seats, but he is far short of a majority and needs to form a coalition to govern.