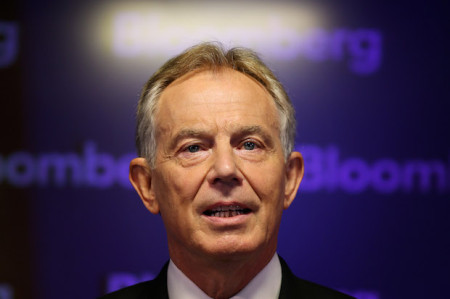 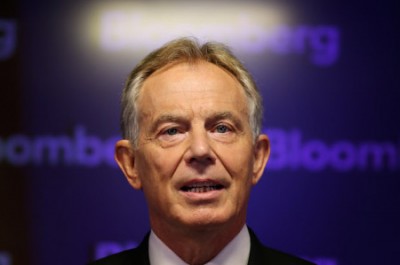 Tony Blair has demanded a change of government in Iraq unless the Maliki regime abandons sectarianism.

The former Prime Minister, who is now a Middle East envoy, said change was essential in Iraq as the country and region slid into chaos.

Appearing on NBC’s “Meet the Press”, Mr Blair again defended his decision to join the United States in invading Iraq in 2003, despite the country slipping into bloody anarchy.

But he admitted that people in Baghdad, who had suffered badly over the past year, would probably not regard the invasion as a success.

Mr Blair also insisted he was not trying to “shuffle off responsibility” for the current crisis, adding: “I take full responsibility for what we did.”

His remarks came at the end of a week in which security on flights to the USA have been stepped up amid fears that the new wave of extremism in Iraq and Syria could trigger further attacks on the West.

Earlier this week there appeared to be no end in sight to the political crisis in Iraq which has left huge swathes of the country in the hands of Jihadist militants.

Mr Blair heaped much of the blame onto Nouri-al-Maliki himself, accusing the Iraqi leader of running a sectarian regime.

The United States had the support of the international community when it said to Mr Maliki either he had to change or his government had to change, Mr Blair said.

“I think it would be much easier for the United States and others if there was in Iraq a government which was genuinely inclusive.”

The government should have the support of Grand Ayatollah Ali Sistani, the highest ranking Shia Muslim cleric in Iraq, Mr Blair added.

The former Prime Minister called for western support for moderate elements in the region.

“I think we have got one basic problem which is that extremism has rebuilt itself in Syria and come back over the border into Iraq.

“We have got to, in the short term, push them back as hard as possible.’’

Asked whether Iraqis would regard the western invasion as a mistake, Mr Blair admitted the response would vary.

“It is hard to judge. If you were to ask some of the Kurds against whom Saddam Hussein launched genocide or people in the Basra Shia area who were excluded from government and their rights of worship, they would probably say no.

“But if you were to ask people in Baghdad who have had this terrible time over the past year, they would probably say yes.”