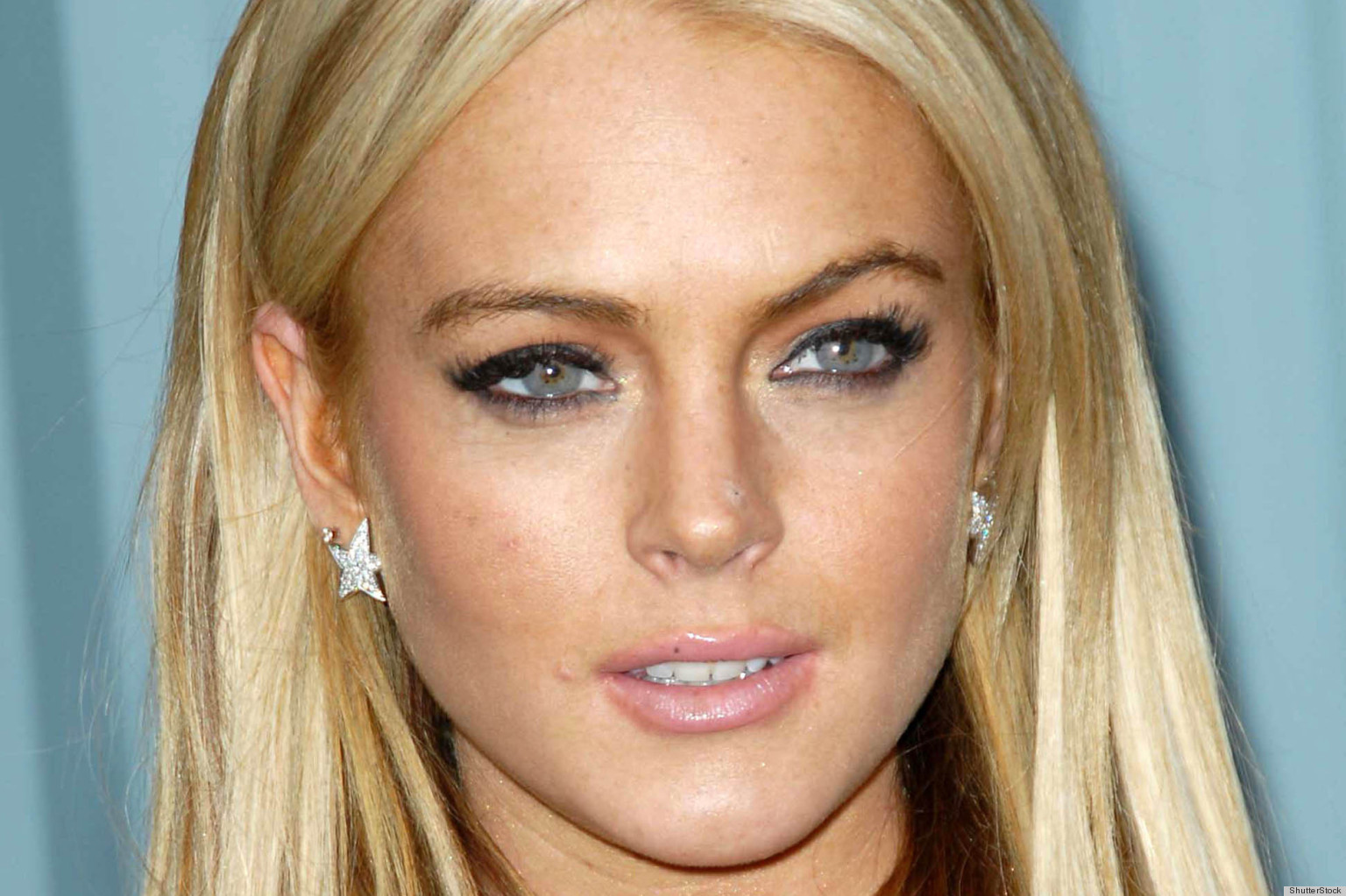 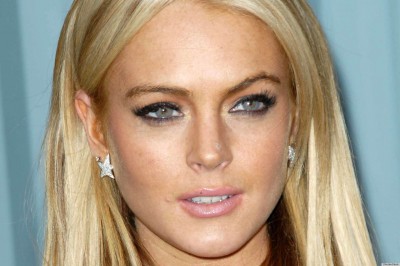 Actress Lindsay Lohan is suing the makers of the popular “Grand Theft Auto V” video game, saying it used her likeness without permission, according to a lawsuit filed on Wednesday.

For months ahead of the game’s release, the complaint said, the companies promoted the Lacey Jonas character and a side plot in which players must rescue her from swarms of paparazzi.

Lohan was once one of Hollywood’s most sought-after young actresses with starring roles in movies such as 1998’s “The Parent Trap” and 2004’s “Mean Girls,” but of late has become better known for her legal woes that include theft and reckless driving. She has been to rehab six times.

The in-game Jonas shares similarities with the real-life Lohan, including her voice, image and outfits from her clothing line, the complaint said. The game also features the Hotel Chateau Marmont in West Hollywood, California, where the actress once lived.

The 16-year-old Grand Theft Auto franchise has won numerous awards and become embedded in popular culture over the years.

But the criminal drama and action-adventure series has also stirred controversy over the violent and adult nature of its content.