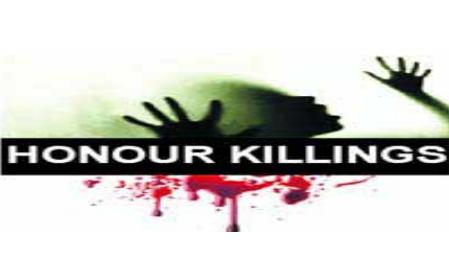 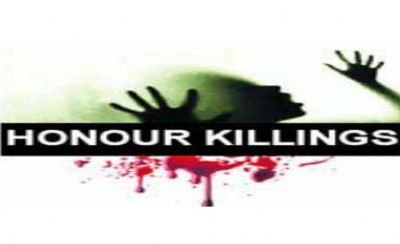 A young man who hails  from  the  southern Lebanese town of Kfaroueh in the  Nabatieh district  was arrested on suspicion of murdering his sister  after reading a text message on her mobile phone,  according to a   report by Lebanon’s Internal Security Forces  on Monday.

“At 16:00 [the same date] after following up on the information, the [ISF’s] Information Branch was able to identify and arrest the suspect: [S.A.’s] brother Z.A. – born 1990.”The report added that under interrogation Z.A., who  had initially  claimed the death of his sister was an accident later admitted to killing her after seeing a text message on her mobile phone which led him to believe she had “carried out an action damaging to the family’s honor.”

The practice of honor killing , which occurs in various cultures, is universally condemned by human rights organizations.