ISIS shortens name to IS after declaring Caliphate 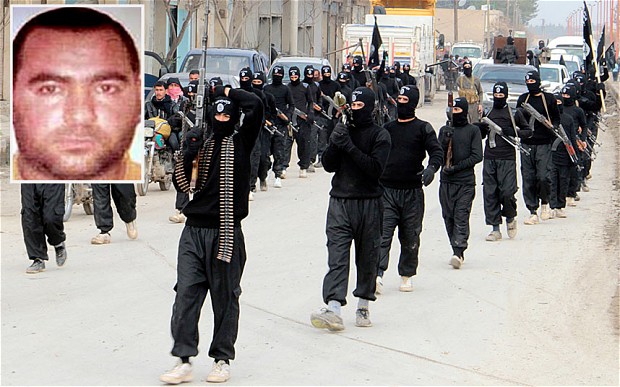 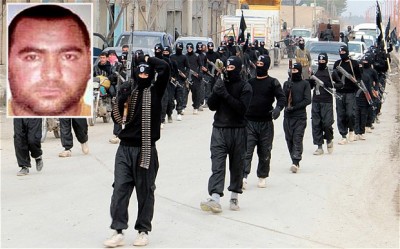 The extremist Sunni group known as the Islamic State of Iraq and Syria (ISIS) on Sunday declared a new Caliphate—or an Islamic state to claim dominion over Muslims across the globe—on the territory it holds in the two countries.

An online statement declared the group’s shadowy leader, known as Abu Baker al-Baghdadi, the Caliph, or successor to the Prophet Mohammed who died in 632. The position has been vacant since 1924, when the founder of modern Turkey abolished the office as a remnant of the Ottoman Empire, and bundled the last man to hold it, a bookish Francophile named Abdulmecid Efendi, into exile aboard the Orient Express.

Restoring the caliphate, and with it a measure of the glory that attended Islam’s golden age, has been the stated goal of Sunni Muslim activists for decades, from the Muslim Brotherhood to Hizb ut-Tahrir to Osama bin Laden’s al-Qaeda. But al-Baghdadi’s group is the first to assert it. “The time has come for those generations that were drowning in oceans of disgrace, being nursed on the milk of humiliation, and being ruled by the vilest of all people, after their long slumber in the darkness of neglect – the time has come for them to rise,” said the statement.

“They are saying that they are now the center of gravity in global jihad,” says Hayder Al-Khoei, a specialist on Iraq at Chatham House, the London think tank. “They have leap-frogged in that sense al-Qaeda.”

The most immediate tangible effect of the announcement, attributed to ISIS spokesman Mohammed al-Adnani, was to shorten the group’s name. It now wants to be called simply Islamic State, moving past debates over transliterations of the former title, sometimes rendered as ISIL, for Levant instead of Syria, or al-Shams. Social media sites such as Twitter, which the group has used expertly to amplify its message and sense of a strong following, came alive with a new #IS hashtag, while Facebook carried posts claiming to document celebrations –shooting in the air from pickups — in the streets of Raqqah, the Syrian city the Islamist group has held the longest.

Any further impact will depend on public reaction. In the immediate wake of the announcement, skeptics were not hard to find.