US quietly releases $572 mn in aid to Egypt 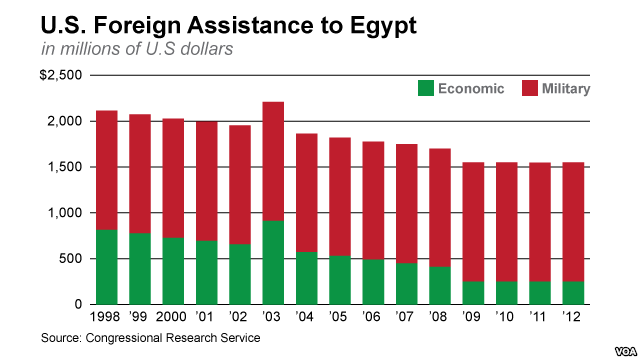 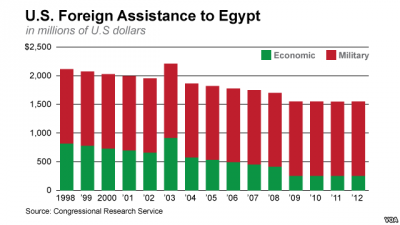 The United States quietly sent around $572 million in aid to Egypt some 10 days ago after Congress finally approved its release, US officials said on Sunday.

The funds are the first tranche of some $1.5 billion in mostly military aid which has been frozen since October amid US administration demands that the Egyptian government introduce democratic reforms. Ten Apache helicopters, which have also been approved for release, remain in storage however.