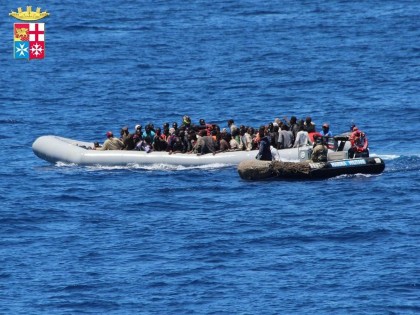 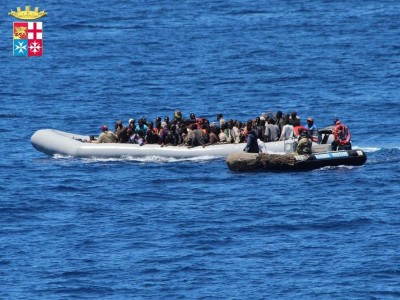 The Italian coast guard and navy have rescued more than 300 migrants whose boats ran into trouble in the Mediterranean Sea and recovered the bodies of 10 migrants whose dinghy had overturned.

Naval official Salvatore Scimone said 39 survivors on Saturday had grabbed onto the dinghy until rescuers plucked them to safety aboard another boat. He said he feared that an undetermined number of others were missing in the sea north of Libya.

In a separate rescue, three Italian ships took aboard 281 migrants who said they were Syrian and whose fishing boat ran into problems. They were being taken to the Italian mainland.

Tens of thousands of migrants seek to enter Europe illegally every year, crossing the Mediterranean in rickety smuggling boats.