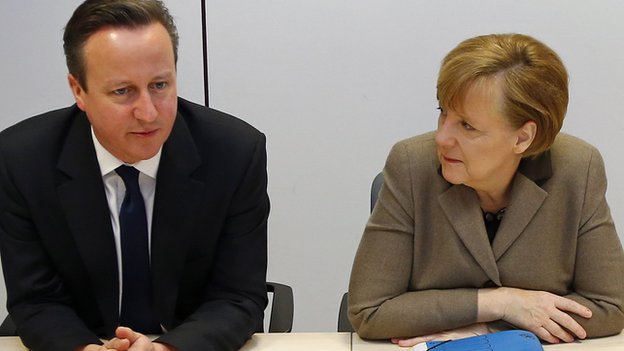 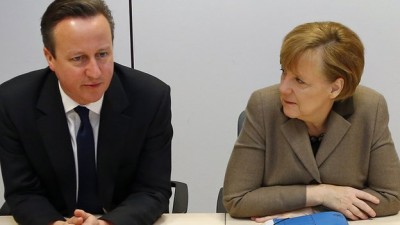 It reported Mr Cameron as saying that the appointment could destabilise his government, which may bring forward referendum plans on EU membership.

Downing Street has not yet commented.

Mr Juncker’s European People’s Party won the largest number of seats in the European parliament in the May polls.

The centre-right party, which also includes German Chancellor Angela Merkel’s Christian Democrats, won 213 out of 751 seats in the Parliament and chose Mr Juncker as its candidate for the presidency, succeeding Portugal’s Jose Manuel Barroso.

But David Cameron and several other European leaders have voiced opposition to his appointment, which has received the backing of Chancellor Merkel.

Brussels warning
Correspondents say Mr Cameron had made his views clear, at an informal EU summit earlier this week, that he wanted a reformer to take charge of the EU executive.

Der Spiegel says the British prime minister issued the warning to Angela Merkel during the meeting in Brussels.

Quoting “sources close to the participants” of the summit, the influential magazine said Mr Cameron told Chancellor Merkel that selecting Mr Juncker could destabilise his government to such an extent that an in-out referendum on Britain’s EU membership would have to be brought forward.

The magazine quotes Mr Cameron as telling the German chancellor that “a face from the 1980s cannot solve the problems of the next five years”.

A senior government source told the BBC it did not recognise the language about destabilisation and that it is not something the prime minister would have said.

But the BBC’s Chris Morris in Brussels says it is no secret that Mr Cameron opposes Mr Juncker and that the UK view is that the need for change is well established.

The report comes a day after Angela Merkel made her clearest statement yet of support for Mr Juncker and leaves her in a difficult position, our correspondent says.

He adds that much of the German political establishment believes Mr Juncker should get the job because his party will be the largest political grouping.

EU leaders traditionally choose the Commission head on their own, but under new rules have to “take into account” the results of the European elections.

Downing Street has emphasised that it will be national governments – not the European parliament – which will have to agree on the president.

Mr Juncker is known for his role in chairing the Eurogroup of eurozone finance ministers that had to make tough decisions about struggling debt-laden countries.

Mr Juncker is not thought to be amenable to a wide-ranging renegotiation of Britain’s relationship with Brussels.

Other leaders opposing the appointment include Sweden’s Fredrik Reinfeldt and Hungary’s Viktor Orban.