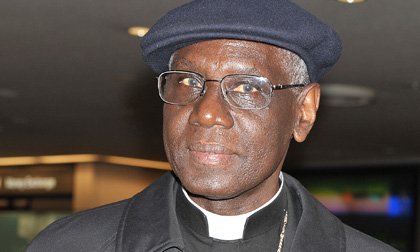 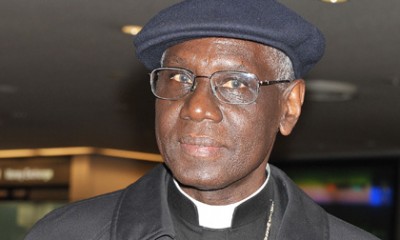 The United States, Russia and the Middle East must “find the courage for united action” on Syria, the Vatican said Thursday ahead of a meeting of aid groups on the crisis.

The international community “must shake off its lethargy,” Guinean Cardinal Robert Sarah, head of the Vatican Cor Unum department which coordinates Roman Catholic charities, said in an interview with La Stampa’s Vatican Insider.

“It’s paradoxical that a missile landing on a militant post is bigger news than a population dying of hunger and extreme poverty,” he said.

The failed Geneva II talks “cannot mark the end of the peace strategy. The courage must be found for united action, above all from the big powers such as the United States and Russia, as well as all the Middle Eastern countries involved,” he said.

According to data gathered by the Church aid groups, “there are over nine million people who need health care, 60 percent of hospitals have been destroyed or are unusable” and the unrest has resulted in “two million Syrian refugees, 52 percent of which are minors.”

Sarah said the Cor Unum department would be holding a meeting Friday on Syria with 25 aid groups from the region aimed at pooling information and resources.