Lebanon’s Hash Farms: Inside view of politics, drugs and chaos 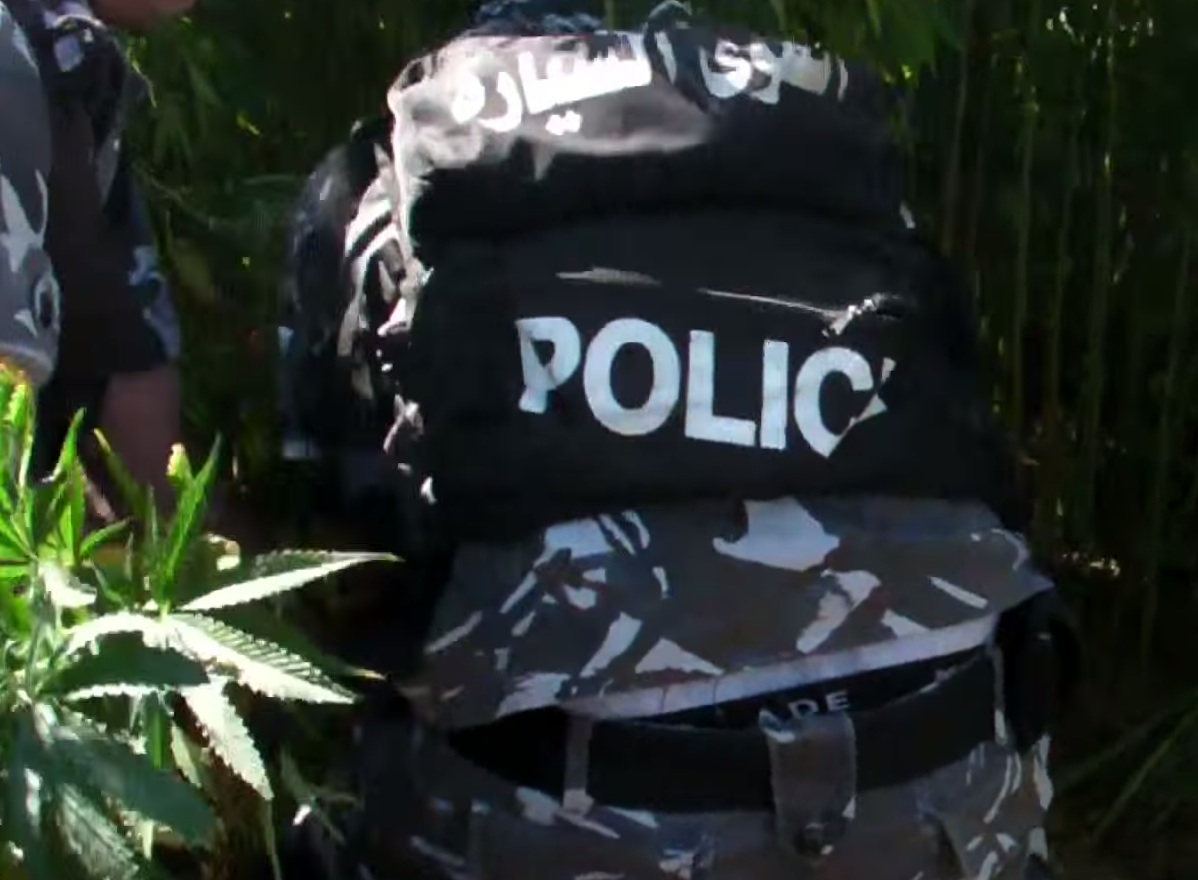 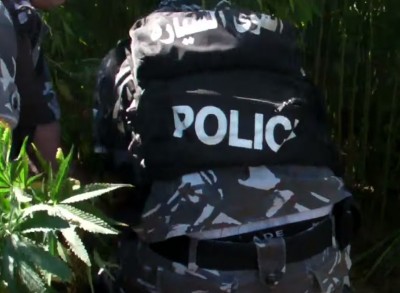 Cannabis cultivation in Lebanon’s Bekaa Valley is an ancient practice that dates back to the beginning of recorded history. During the Lebanese civil war between 1975-1990, it provided funding for feuding militias and turned Lebanon into one of the world’s largest hashish exporters.

Today, Lebanon’s feuding militias are still using drugs as a source of income. Under international pressure, the Lebanese government is cracking down on smaller Cannabis farmers while drug lords continue to act with impunity. Security forces confronting armed farmers defending their crops have lead to bloody gun battles between the warring sides. VICE News hung out with some of the farmers to learn about Lebanon’s ancient hashish industry and see how crooked politicians are profiting from the chaos.