Lebanon presidential election: Geagea says he is a consensus candidate 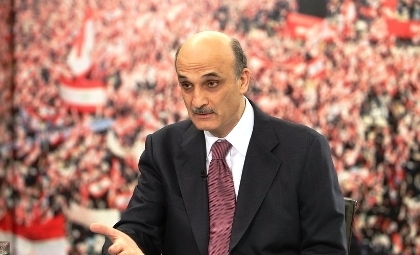 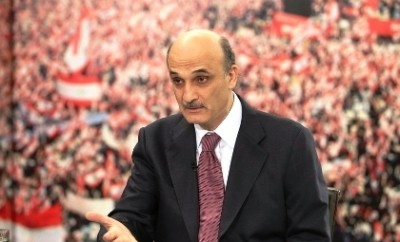 Lebanese Forces leader Samir Geagea said that he was a consensual candidate, who is willing to engage the electoral process and can be at “equal distance” from all parties, including his March 8 rivals Hezbollah and the Free Patriotic Movement.

“I am at equal distance from all parties, including Hezbollah and the Free Patriotic Movement, but that doesn’t mean that my presidential platform will please everyone,” Geagea told Orient Radio-Paris in a Tuesday invervie..

Geagea continued: “This is a normal, democratic game, which is why the elections are held to choose between various electoral programs.” He stressed that Lebanon needs a strong president who has a clear program for building a strong state .

“A strong president who has a specific program must be elected, for we are tired of presidents who get elected to control the crisis… We need a president who would start finding solutions to our crisis”

Concerning Hezbollah’s weapons, the LF leader stressed that “nobody has the right to carry arms in Lebanon; neither Hezbollah nor any other similar group.”