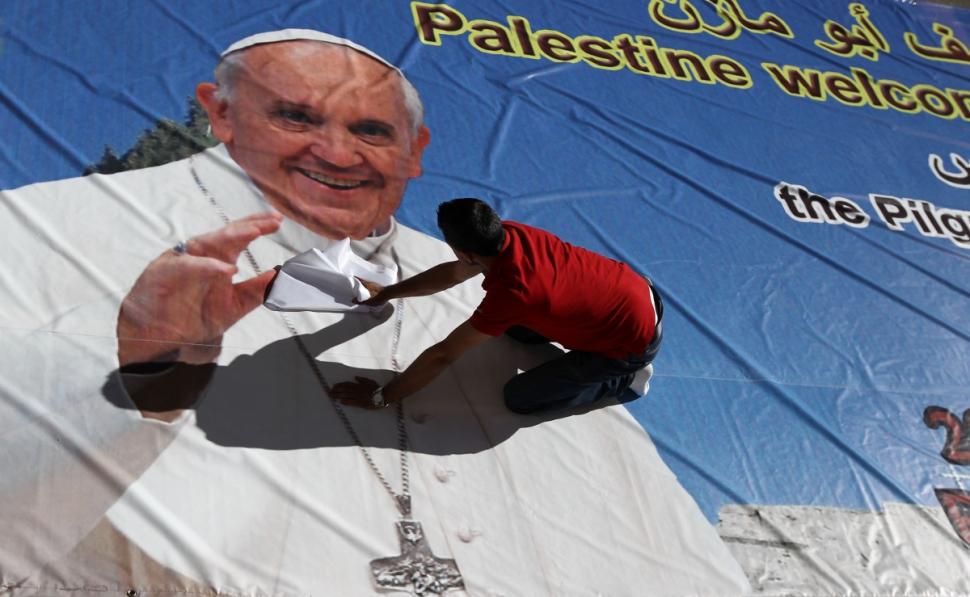 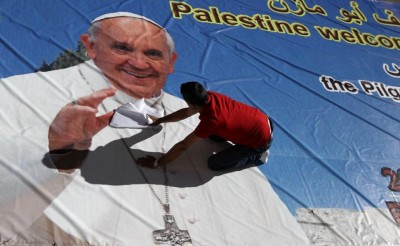 A rabbi and a Muslim leader will join Pope Francis on his upcoming trip to the Holy Land, the first time an official papal delegation has included members of other faiths, the Vatican said Thursday.

Francis’ two longtime friends and collaborators from his days as archbishop of Buenos Aires, Rabbi Abraham Skorka and Omar Abboud, a leader of Argentina’s Islamic community, are on the official delegation for the May 24-26 trip to Jordan, the West Bank and Israel.

The Vatican spokesman, the Rev. Federico Lombardi, said their presence on the delegation was an “absolute novelty” desired by Francis to show the “normality” of having friends of other faiths.

Skorka and then-Cardinal Jorge Mario Bergoglio together wrote “On Heaven and Earth,” which explores Jewish and Catholic perspectives on a host of issues. Abboud, meanwhile, was Bergoglio’s main Muslim interlocutor in Buenos Aires and recently participated in an Argentine interfaith pilgrimage tracing the key stops of Francis’ upcoming tour.

Francis’ main aim during the trip is to mark the 50th anniversary of the historic visit to Jerusalem by Pope Paul VI, the first foreign trip by a pope.

During that 1964 visit, Paul met with the spiritual leader of the world’s Orthodox Christians, Ecumenical Patriarch Athenagoras, ending hundreds of years of estrangement between Catholics and Orthodox.

Francis will meet with the current Ecumenical Patriarch, Bartholomew I, on four separate occasions during his packed three-day visit. The highlight is a prayer service inside the Church of the Holy Sepulcher, one of Christianity’s holiest sites where the faithful believe Jesus was crucified and resurrected.

Lombardi said that service was in itself “extraordinarily historic” given that the three main Christian communities that share the church – Greek-Orthodox, Armenian and Roman Catholic – will pray together at the same time.

Prayer services at the ancient church are usually separate, with each community jealously guarding its turf and scheduling individual services.

Francis’ schedule is so intense that the 77-year-old pontiff canceled a planned visit to a Rome parish on Sunday to rest up for it. His official program over the three days includes 13 speeches or homilies, private audiences with leaders of Jordan, Israel and the Palestinians, meetings with patriarchs, muftis, rabbis and refugees, as well as symbolic visits to some of the holiest sites in Christianity, Islam and Judaism.