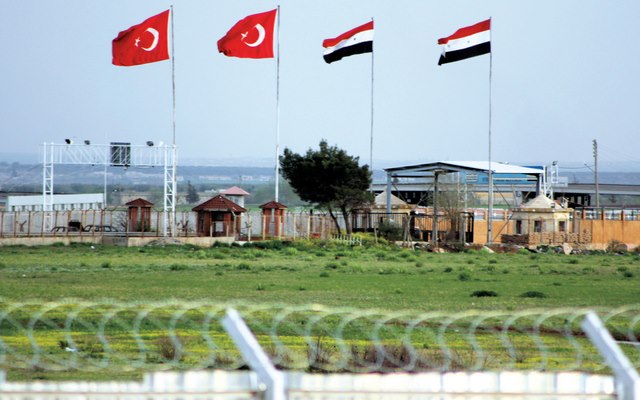 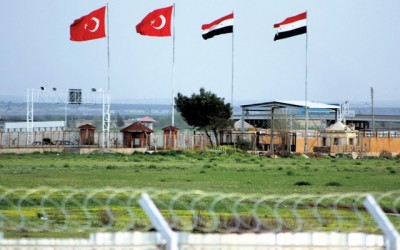 At least 43 people were killed when a car bomb went off at a Syrian border post on the frontier with Turkey on Thursday, the Syrian Observatory for Human Rights said.

Five women and three children were among the dead at the Bab al-Salameh crossing, according to the Britain-based group that tracks casualties in the Syrian civil war.

Pictures sent by activists showed burnt cars and charred corpses and body parts. They said scores of people were wounded.

“At least 12 ambulances have transported wounded people into Turkey, the death toll is very high,” one activist in the area said.

It was not immediately clear who carried out the attack but activists accused the Islamic State of Iraq and Levant, a hardline group which defected from al Qaeda.

The crossing is run by rebels opposed to Syrian President Bashar al-Assad who is facing a three-year revolt turned civil against his rule. Rival rebel factions are fighting each other in areas under their control.