Saudi Arabia lifts its ban on travel to Lebanon 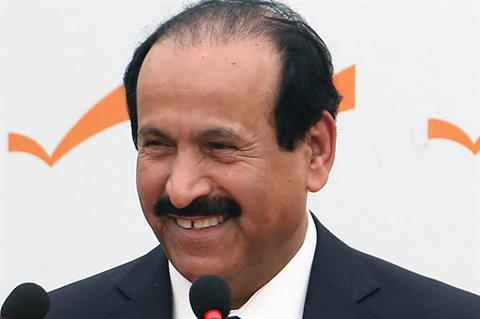 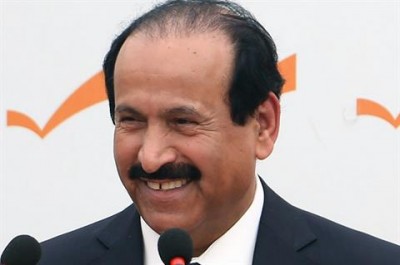 Oil-rich Saudi Arabia has lifted a travel advisory against visiting Lebanon after the security situation improved in the country, the Saudi ambassador to Beirut said Wednesday.

Ali Awad Asiri said in remarks to Lebanon‘s OTV television that his country had lifted the warning issued in 2012 to its nationals against traveling to Lebanon over security threats related to a conflict in neighboring Syria.

The announcements followed a meeting between Asiri, Pharaon and Lebanese Interior Minister Nouhad al-Mashnouq in Beirut.

Several other Gulf countries – including Kuwait, Qatar and the United Arab Emirates – have repeatedly warned their citizens against visiting Lebanon, a key holiday destination, for fear of being attacked by supporters of Syrian President Bashar al-Assad.

Saudi Arabia and Qatar have openly announced their support to opposition rebels fighting to oust al-Assad in the conflict that started in 2011.