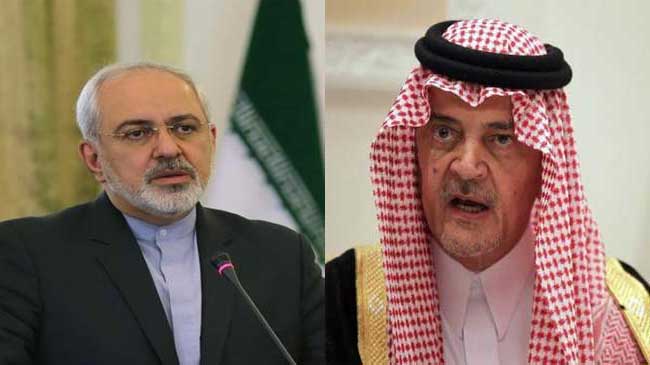 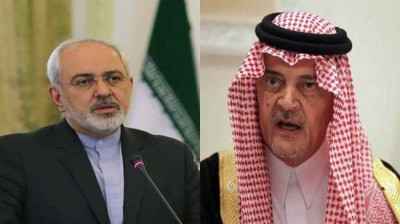 Iranian Deputy Foreign Minister Hossein Amir Abdollahian said on Wednesday that Tehran had not received a written invitation for its foreign minister to visit Saudi Arabia, but it was on Iran’s agenda, state news agency IRNA reported.

“A written invitation has not been received, but a visit between the foreign ministers of the two countries is on the Islamic Republic of Iran’s agenda,” IRNA cited Abdollahian as saying.

Iranian President Hassan Rouhani has adopted a conciliatory tone towards Tehran’s neighbors since taking office last year, but while Foreign Minister Mohammad Javad Zarif has visited other Gulf Arab states, he has not yet been to Saudi Arabia.

Rapprochement between the two countries would have ramifications across the Middle East, potentially cooling political and military struggles in Syria, Iraq, Lebanon, Bahrain and Yemen.

Abdollahian, deputy foreign minister for Arab and African Affairs, told Reuters in April that he had hoped to have talks in a month or so with Saudi Arabia to address their differences about the Middle East.