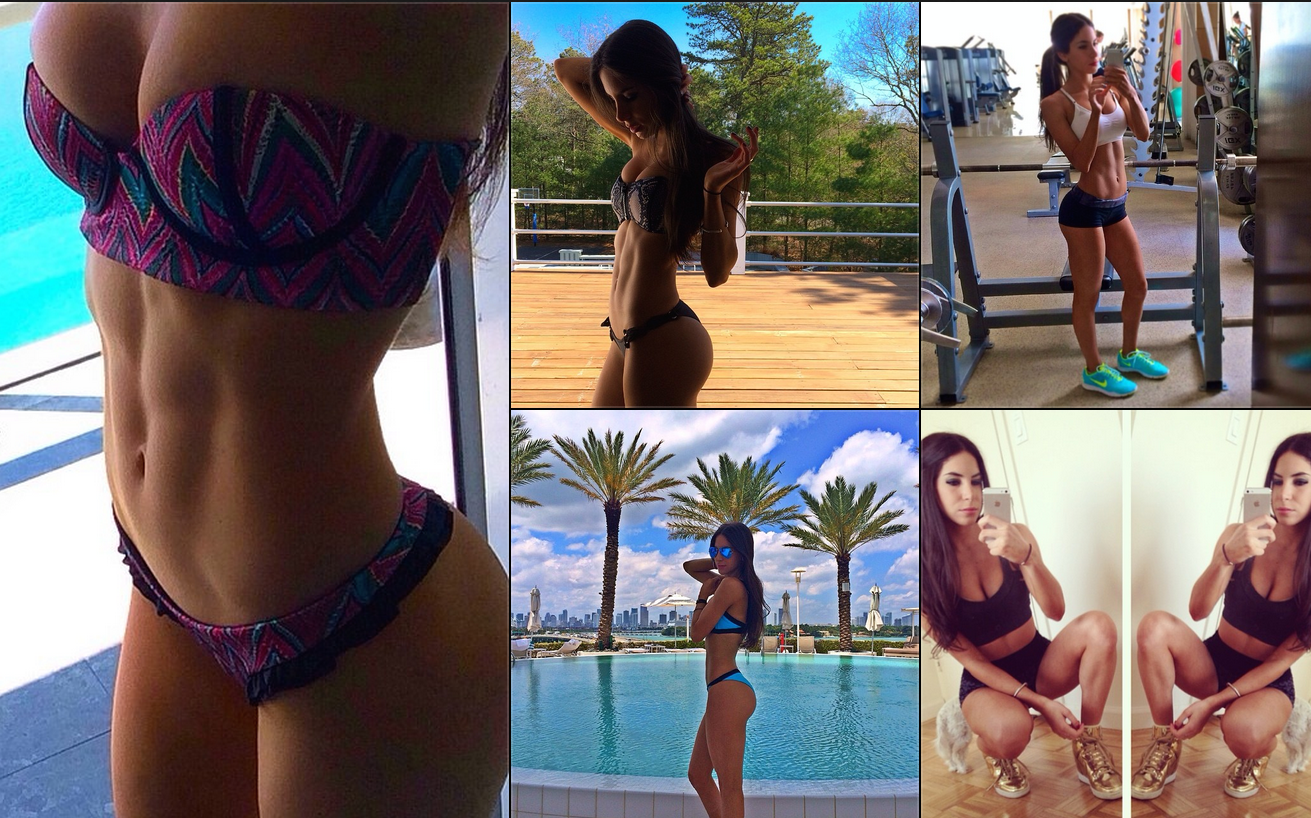 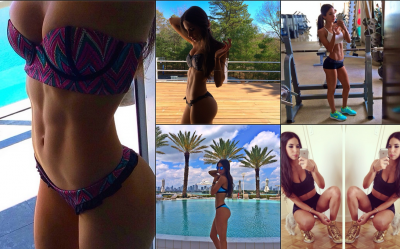 Every time Jen Selter posts a picture on Instagram, she gets thousands of likes and comments within minutes. Selter has no formal fitness training, but that doesn’t seem to matter. What she does have is the ability to contort herself into plank-like positions, often in precarious locations, while provocatively sticking her yoga pant-covered rear end up in the air. She’s the physical embodiment of the mantra—which she and her fans repeat frequently—”hard work pays off.”

And it’s definitely paying off for her. Marketing herself as a source of workout motivation for women, Selter now has a mindboggling 3.3 million Instagram followers. Legacy Agency, which represents professional athletes, recently signed her as a fitness model, and just Wednesday, The New York Post named her their newest fitness columnist. She has appeared on The View and Good Morning America and was featured in a two-page spread in Vanity Fair. Her Twitter and Instagram feeds are peppered with what are presumably paid endorsements, and she even has her own hashtag, #seltering.

Selter’s meteoric rise in less than a year—including a steady flow of sponsorship deals—has inspired a legion of copycats who are eager to get in on what seems to be a new, potentially lucrative art form: the business of the butt selfie. A quick search around the Web reveals a flurry of Selter imitators. Dedicated butt selfie Instagram pages—with names like Squat4DatBooty, Girls in Yoga Pants, and Squatspo—have popped up to collect the money shots, making it easier for hundreds of thousands of followers to ogle disembodied derrieres. While the asses may not all be exactly the same, the message definitely is: work out to get a butt.

The likelihood that anyone else will be able to replicate Selter’s success, however, is small, despite the number of people trying to position themselves as her potential successor. Selter’s rise can’t easily be repeated: she did it first and in a unique way, with her #seltering poses.

“There’s limited appeal to seeing lots of different people doing it,” media psychologist Pamela Rutledge says of the rise of butt selfies. “The more other people do it, the less interesting it is.” Ryan Totka, a celebrity booking agent and founder of sports marketing company Athlete Promotions, agrees. “When something starts getting big, everyone jumps on the bandwagon and thinks they can do it. The first few people are the ones in high demand,” he says.

Whether they realize it or not, Selter’s imitators are only driving her stock higher in the marketplace.

Which is why newer so-called fitness models will need to find a way to make their marks beyond just knowing how to take a flattering butt shot. Amanda Lee, a 27-year-old L.A.-based personal trainer who has 106,000 Instagram followers, can be considered an entrepreneur in the butt selfie business. But in addition to plenty of close-ups of her squatting rear, because she says that’s what her clients and followers want, she also posts short workout videos. “Most of my female clients are young and they all come to me saying, ‘How do I make my butt bigger?’” Lee says.

Still, when she posts butt selfies, she says some commenters accuse her of copying Selter. “I would get some hate on that. They would say, ‘Oh, she’s a Jen Selter wannabe,’” Lee says. “I became aware of her around the same time my page started to get more popular.” Lee hopes her short workout video montages, which are also popular with her fans, become her signature. Currently, Lee makes a living primarily by training clients offline, but she now has a publicist and she’s been receiving offers to endorse products.