Venezuela running out of water too 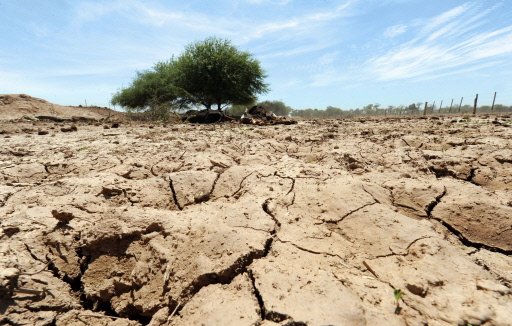 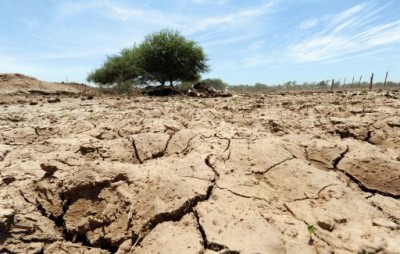 Caracas- In deeply polarized Venezuela even the rain can set off political fighting.

As the country’s dry season extends longer than normal, water levels at the reservoirs ringing Caracas have fallen to near record laws. That prompted authorities this week to implement a rationing plan that will leave some of the capital’s 6 million residents without water for three days a week.

The government says the emergency plan is needed to confront a severe drought. But opponents say President Nicolas Maduro and not nature is to blame.

Carlos Ocariz, mayor of the capital’s Sucre district, says there hasn’t been a single reservoir built during 15 years of socialist rule. He says that instead of waiting for storage ponds to dry, the government should have implemented a water-saving plan months ago.