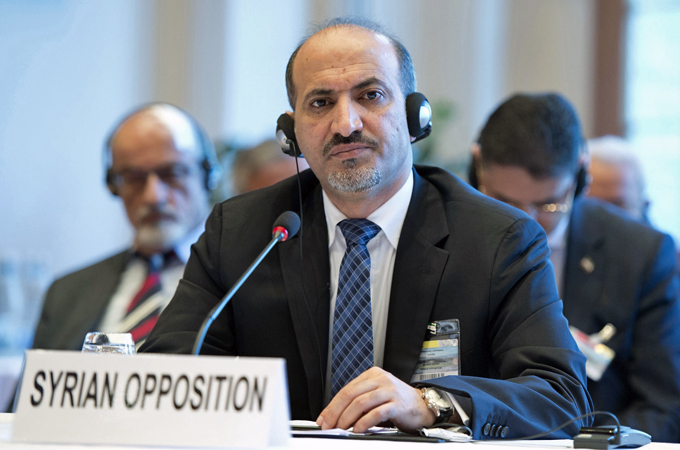 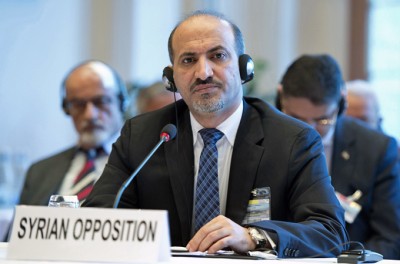 The United States has given the approval for the main Syrian opposition bloc to open a formal diplomatic mission in Washington.

The State Department also announced plans to increase non-lethal assistance to the Syrian opposition by $27 million.

Ahead of the first official visit by the head of the Syrian National Coalition, Ahmad Jarba, Monday’s move aims “to empower the Syrian moderate opposition,” a senior US administration figure told reporters.

Washington, which is already the largest single donor of humanitarian aid to Syria, is boosting its non-lethal support and speeding up military deliveries to what it sees as moderate rebels, those battling both regime forces and fighters from an al-Qaeda breakaway group flooding onto the battlefield.

“This is an important step in the path toward a new Syria, its recognition on the international stage, and its relations with Syrian nationals in the US,” Jarba said, as his delegation began arriving in Washington.

He welcomed the move as “a diplomatic blow against” the legitimacy of President Bashar al-Assad “and demonstrates how far the opposition has progressed.”

Jarba will be accompanied on his eight-day trip to the US by the new chief of staff of the Free Syrian Army (FSA), Brigadier General Abdelilah al-Bashir, his office said last week.

“He will meet US officials to discuss the supply of sophisticated weapons to the FSA to enable it to change the balance on the ground,” his office said.

US officials on a conference call with reporters refused to be drawn on the type of non-lethal aid or weapons being supplied by Washington.

Washington in March shuttered the Syrian embassy in the US capital, prompting an angry response from Damascus.

Monday’s move will “facilitate” the work of the Syrian opposition in “reaching out to the American people” and is something that the coalition had been calling for, the US official said.