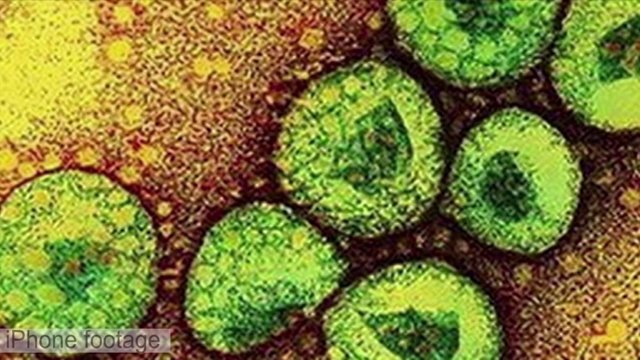 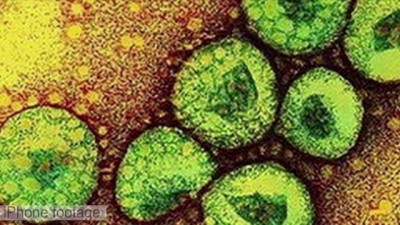 Officials from the U.S. Centers for Disease Control and Prevention said on Friday they have confirmed the first U.S. case of the newly emerging Middle East Respiratory Virus or MERS within U.S. borders.

The CDC said it is investigating the first case of the deadly virus with health officials from the state of Indiana.

MERS, a SARS-like viral disease first detected in 2012, has caused outbreaks in the Middle East and sporadic cases around the world.

Although the vast majority of MERS cases have been in Saudi Arabia and other countries in the Middle East, the discovery of sporadic cases in Britain, Greece, France, Italy, Malaysia and other countries have raised concerns about the potential global spread of the disease by infected airline passengers.

Scientists are not yet sure how the MERS virus is transmitted to people, but it has been found in bats and camels, and many experts say camels are the most likely animal reservoir from which humans are becoming infected.

The virus is similar to the one that caused Severe Acute Respiratory Syndrome (SARS) which emerged in China in 2002/2003 and killed some 800 people – around a tenth of those it infected.