Condoleezza Rice backs out of speech at Rutgers university 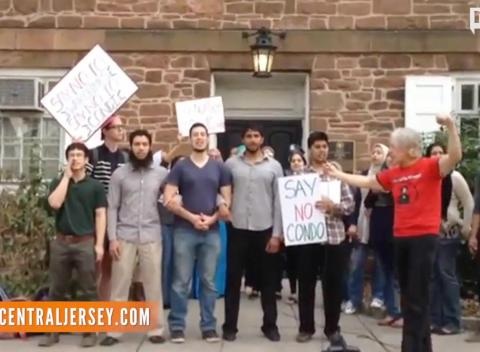 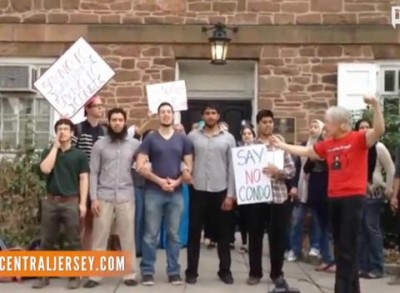 Former Secretary of State Condoleezza Rice, who had been invited to give the commencement address at Rutgers University in New Jersey this month, said on Saturday that she would no longer give the speech. Her announcement came after weeks of protests by some students and faculty members over the university’s decision to invite her.

Protesters had argued that Ms. Rice should not have been selected as the speaker because of her involvement in the Iraq war during the Bush administration. Students staged a sit-in last week outside the office of the university’s president, Robert L. Barchi, to protest the speech, scheduled for May 18th.

On Saturday, Ms. Rice released a statement saying that she did not want to detract from the day’s festivities.

“Commencement should be a time of joyous celebration for the graduates and their families,” the statement said. “Rutgers’ invitation to me to speak has become a distraction for the university community at this very special time.”

“I am honored to have served my country,” she added. “I have defended America’s belief in free speech and the exchange of ideas. These values are essential to the health of our democracy.”

Mr. Barchi had defended the university’s selection of Ms. Rice, saying that it was important for Rutgers to protect free speech and academic freedom.

“Whatever your personal feelings or political views about our commencement speaker, there can be no doubt that Condoleezza Rice is one of the most influential intellectual and political figures of the last 50 years,” Mr. Barchi wrote in a letter to the university community in March.

On Saturday, Mr. Barchi said that the university “stands fully behind the invitation” to Ms. Rice but respected her decision not to participate. The university, which is a state university, said it would soon announce who would replace her.

Ms. Rice, who is on the faculty at Stanford’s Graduate School of Business, was secretary of state from 2005 to 2009 and was President George W. Bush’s national security adviser from 2001 to 2004.

Students confronted Mr. Barchi on campus on Friday, chanting “Cancel Condi” as he walked out of a meeting.

In late February, the faculty council for the university’s New Brunswick campus approved a resolution asking officials to rescind the invitation because Ms. Rice, the council charged, had played a prominent role in misleading the public about the reasons for the war in Iraq.

Two years ago, Ms. Rice gave a commencement address to a friendly audience at Southern Methodist University, the site of the George W. Bush Presidential Library and Museum.

But in 2006, when she gave the commencement address at Boston College, dozens of students and professors turned their backs to her and held up signs protesting the Iraq war.