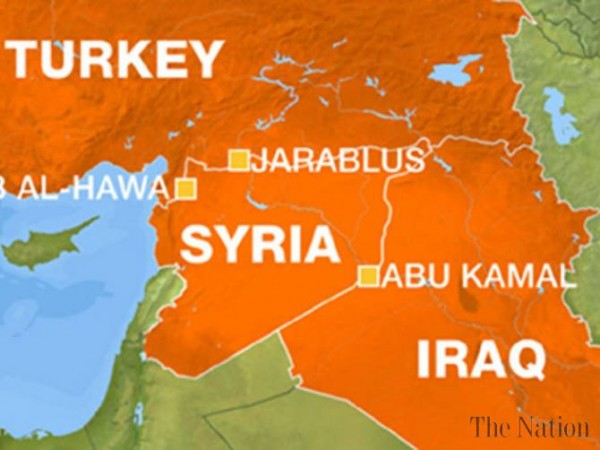 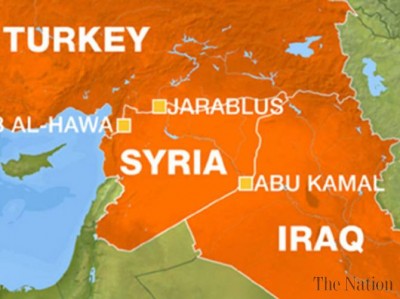 Iraqi army helicopters attacked a militants’ convoy inside eastern Syria on Sunday as it tried to approach the border, killing at least eight people, an interior ministry spokesman said.

“The army struck eight tanker trucks in Wadi Suwab inside Syrian territory as they were trying to enter Iraqi territory to provide the Islamic State of Iraq and the Levant (ISIL) with fuel,” Brigadier General Saad Maan said. It was the first time Iraq’s military has said it carried out an attack in Syria, and Maan said “there was no coordination with the Syrian regime” over the strike.

ISIL emerged in Iraq in the wake of the US-led invasion in 2003, and later appeared in Syria during the uprising against President Bashar al-Assad.

The brutal methods its fighters used in Syrian areas under their control turned other opposition groups against them, and they were pushed back by other rebel groups into their stronghold in northeastern Syria, where they still hold territory.

The vehicles were traveling to the western Iraqi border province of Anbar, where ISIL has been battling Iraqi security forces and controls the city of Fallujah.

The group has also launched bombings in the capital Baghdad, including an attack on a Shiite political rally on Friday that killed 36 people.