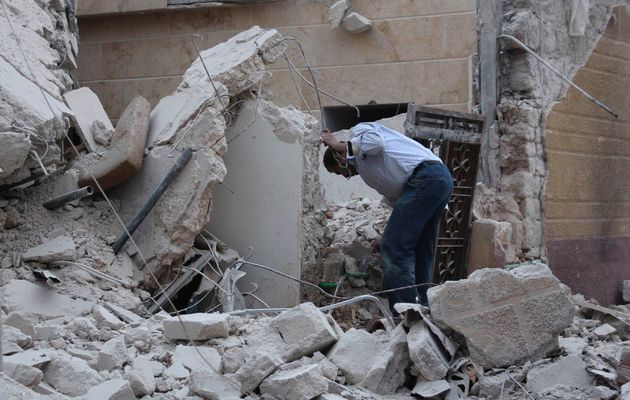 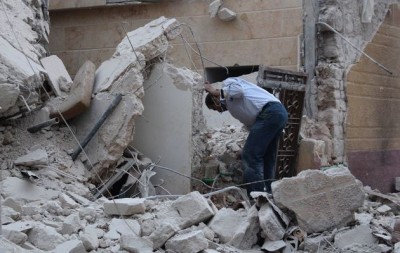 A Syrian woman on Saturday declared her candidacy for the June 3 presidential race, the first female to have announced her bid for the top post, according to the local Sama TV.

Sawsan Haddad, an engineer in the coastal city of Latakia, submitted her application to the Supreme Constitutional Court on Saturday, becoming the third runner for the presidential vote.

The 51-year-old woman had been a member of the ruling al-Baath party until last year, when she withdrew from the party for undeclared reasons.

Speaking to reporters at the constitutional court, Haddad said that it’s about time for women to come forward to participate in top positions in Syria.

She emphasized that she is independent and not part of any party.

The ten-day registration for the top Syrian post started on Tuesday. Aside from Haddad, two lawmakers have so far declared their candidacy to the election.

Voting for Syrians inside the country will start on June 3, while overseas Syrians will cast their votes on May 28.

Several candidates are expected to run for the presidency in accordance with the new constitution. Syria’s electoral law stipulates that all applicants must have lived in Syria for ten consecutive years prior to nomination, a condition which severely limits exiled opposition members, many of whom have been living outside Syria for years.

By law each runner for the elections must secure the backing of 35 parliamentarians. The Supreme Constitutional Court, which is tasked with overseeing the presidential elections’ process, must study their applications before announcing them candidates within the five days after the ten-day registration time frame.

The timing of the presidential polls has raised the ire of many in the Syrian opposition, as well as in their regional and international backers who have labeled the upcoming poll a “parody of democracy.”

Government officials say President Bashar al-Assad is the “real guarantee” for the future of Syria, hinting that Assad, despite a barrage of criticism, would run for the elections and has a high chance to be re-elected for a third seven-year term.

Opposition groups inside and outside Syria have criticized the decision to hold the presidential elections amid the current civil war in the country. More than 150,000 people have been killed and one third of the population displaced in grinding clashes between government troops and armed militant groups.

They also said that millions of Syrians are displaced in neighboring countries, many of whom don’t have access to basic necessities, let alone access to polling stations.

Assad himself, whose second term will expire on July 17, has not yet announced whether he will run for re-election, but he has reportedly expressed interest in running.