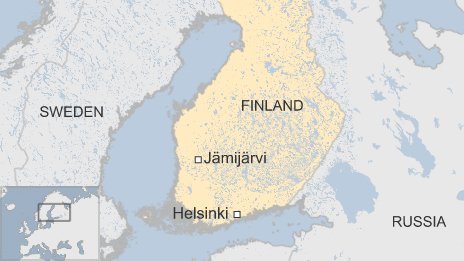 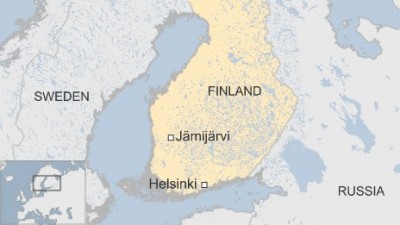 Eight skydivers have been killed after their plane crashed near the town of Jamijarvi in Finland.

Three people, including the pilot, jumped to safety before the plane crashed and are currently in hospital.

Witnesses said the aircraft appeared to run into engine trouble before it came down.

Jamijarvi airport is one the most popular in the country for leisure and training flights.

The skydivers were all residents of the area, police said.