2 killed in car bomb in Bahrain 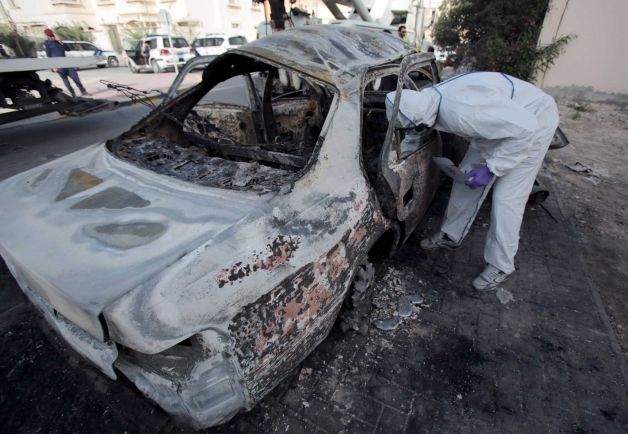 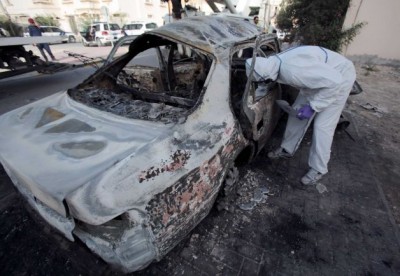 Authorities in Bahrain said an apparent car bombing has killed two people and wounded one west of the capital, Manama. The Interior Ministry said the blast occurred in Mughsha, a village along a highway west of the capital. It said investigators found traces of explosives in the car. Bahrain has been roiled by three years of unrest, with a Shiite-dominated opposition movement demanding greater political rights from the Sunni monarchy. The country is a small, Western-allied island kingdom off the coast of Saudi Arabia that is home to the U.S. Navy’s 5th Fleet. Separately, the ministry said a bomb thrown at security officials trying to stop a tire fire Saturday wounded three men. WSJ/AP