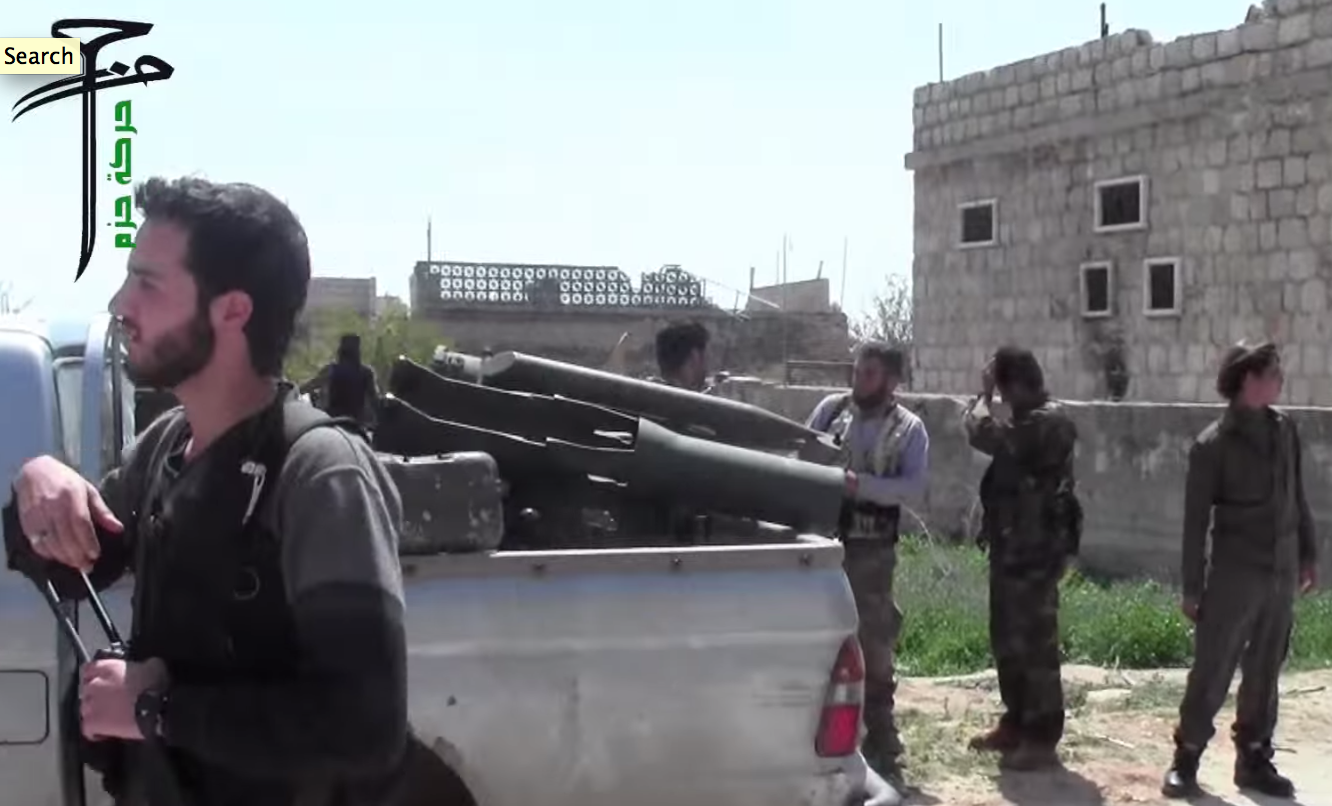 They would signal a further internationalization of the conflict, with new rockets suspected from Russia and drones from Iran also spotted in the forces of President Bashar al-Assad.

None of that equipment, however, is seen as enough to turn the tide of battle in a now broadly stalemated war, with Assad dominant in Syria’s central cities and along the Mediterranean coast and the rebels in the interior north and east.

It was not possible to independently verify the authenticity of the videos or the supplier of the BGM-71 TOW anti-tank rockets shown in the videos. Some analysts suggested they might have been provided by another state such as Saudi Arabia, a U.S. ally, probably with Washington’s acquiescence.

U.S. officials declined to discuss the rockets, which appeared in Syria around the same time Reuters reported that Washington had decided to proceed with plans to increase aid, including delivery of lower-level weaponry. 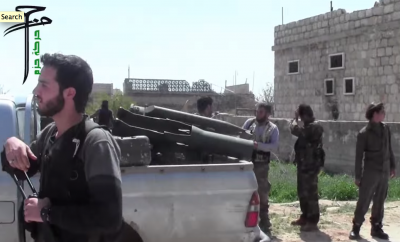 U.S. officials say privately there remain clear limits to American backing for the insurgency, given the widely dominant role played by Islamist militants. A proposal to supply MANPAD surface-to-air missiles was considered but rejected.

“The United States is committed to building the capacity of the moderate opposition, including through the provision of assistance to vetted members of the moderate armed opposition,” she said in response to a query over the rocket videos.

“As we have consistently said, we are not going to detail every single type of our assistance,” she said.

While the number of U.S. rockets seen remains small, reports of their presence are steadily spreading, analysts say.

“With U.S.-made TOW anti-tank missiles now seen in the hands of three groups in the north and south of Syria, it is safe to say this is important,” said Charles Lister, visiting fellow at the Brookings Institution Doha Centre and one of the first to identify the weapons.

The first three videos were posted on April 1 and 5, Lister said. While two have since been removed, one remains on YouTube.