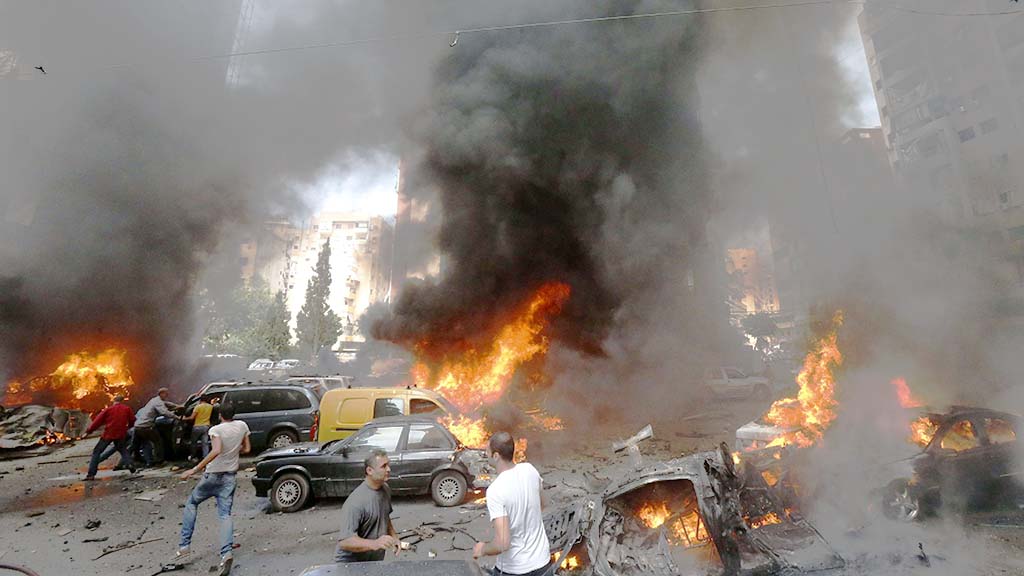 The army intelligence arrested on Saturday afternoon in the northeastern town of Arsal one of the main fugitives accused of setting up booby-trapped cars.

“Ahmed al-Atrash, nicknamed the ‘Eagle of Arsal,’ was arrested in the Bekaa town,” the state-run National News Agency reported.

The NNA added: “Al-Atrash is a dangerous fugitive accused of preparing bomb-laden cars.”

Later in the evening, the military institution confirmed in a communique the arrest of Ahmed Ahmed al-Atrash on charges of terrorism.

“Investigation kicked off in the arrest of al-Atrash under the supervision of the competent court,” the statement added.

OTV noted that the man is the brother of “terrorist” Sami al-Atrash, and the cousin of detainee Omar al-Atrash.

Sami al-Atrash was killed in March during a military operation in Arsal. He had several terrorism charges against him, and was accused of killing soldiers and civilians in the region.

On Wednesday, the army also arrested eight “dangerous” fugitives, all Syrians, in the border town of Arsal.

The military institution confiscated a stolen car and weapons in the region as well.

The arrests come as security forces are implementing a security plan that was adopted by the cabinet to restore security and stability in the northern city of Tripoli and the Bekaa.