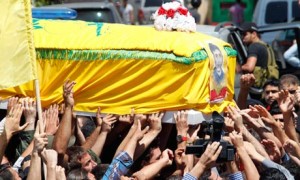 Five more members of the Iranian backed Hezbollah militant group were killed while fighting in Yarmouk Syria, according to a statement by the party on Friday

The party identified the dead fighters who were killed while fighting alongside the forces loyal to Bashar al al Assad against the mostly Sunni rebels who at trying to topple the regime as follows: 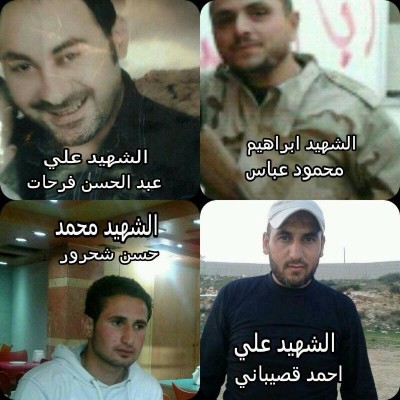