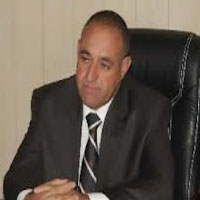 He added: “They are forcing people out of their cars, demanding to see their ID’s and insisting on knowing their final destinations without showing any respect for the law of the land nor to the citizens of the this country.

However mayor Hujairi stressed that “all of these actions will not scare the Arsali people , because they are so accustomed to ruthless behavior of the Hezbollah party people.”