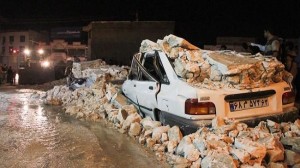 “So far, there are seven dead and 30 injured receiving hospital treatments,” the official IRNA news agency quoted Qadami as saying.

The quake’s epicentre was near Borazjan, around 60 kilometres (35 miles) from Bushehr, where Iran has its Russian-built reactor. 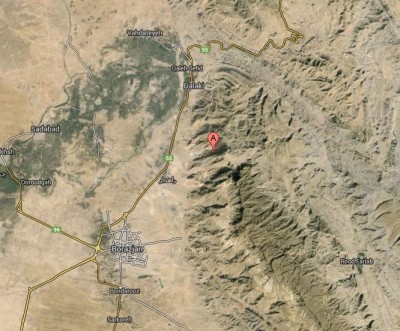 Iran’s Arab neighbours across the Gulf have often raised concern over the reliability of the Bushehr plant and the risks of radioactive leaks in case of a major quake.

But Iran and Russia insist it respects international standards under the supervision of the UN nuclear watchdog.