Russia says no agreement over inviting Iran to Syria talks 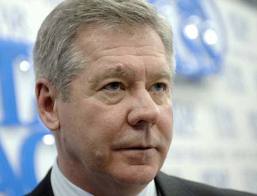 There is no final agreement yet on whether Iran will be invited to an international conference to be convened in January to seek an end to the conflict in Syria, the Interfax news agency cited Russian Deputy Foreign Minister Gennady Gatilov as saying on Monday.

“Questions about the external players that will be invited to the conference require further discussion,”
Interfax quoted Gatilov as saying in Geneva, where he was among the Russians meeting U.S. officials and U.N. Syria mediator Lakhdar Brahimi to discuss the conference.