An Iranian spokeswomen for US hostage takers is new VP 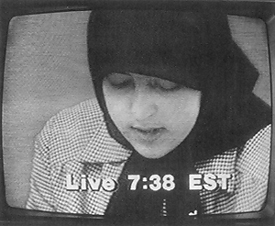 An adviser to Iran’s president says Hasan Rouhani has given a vice presidency post to an environmental expert who once served as a spokeswoman for the hostage-takers at the U.S. Embassy after the 1979 Islamic Revolution.

The selection of Masoomeh Ebtekar as vice president for environmental affairs marks the second woman named to Rouhani’s panel of vice presidents.

Ebteker, who is fluent in English, was a main spokeswoman during the 444-day hostage standoff. She later served on the Tehran Municipal Council and became a respected scholar in environmental studies.