France: "no doubt" Syrian regime behind the chemical attack 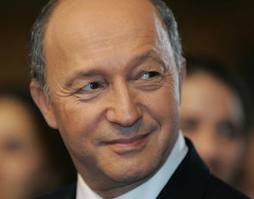 French Foreign Minister Laurent Fabius said on Sunday there was “no doubt” the Damascus regime was behind a suspected chemical weapons attack near the capital last week, AFP reported.

“The indications are totally convergent on the scale of the massacre and the overwhelming responsibility of the regime... As far as we are concerned, there is no doubt concerning the substance of the facts and their origin,” Fabius told a Jerusalem press conference.

Asked about the Syrian regime’s decision on Sunday to grant UN inspectors permission to inspect the sites of the suspected chemical strikes, Fabius replied that “this request was already made several days ago”.