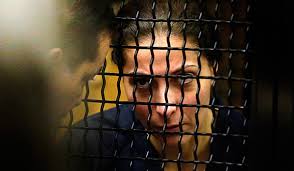 A Southern California judge has delayed the arraignment of a Saudi princess charged with human trafficking after she failed to show up for the original hearing set for Monday.

The judge wasn’t happy Meshael Alayban failed to appear, but he pushed back the arraignment to Sept. 20. Alayban’s lawyers say she’s complied with all court orders and will appear at her arraignment.

They didn’t say where she is. Alayban was arrested July 9 after a Kenyan woman claimed the princess hired her last year, took her passport, forced her to work excessive hours at an Irvine condominium and didn’t allow her to leave.