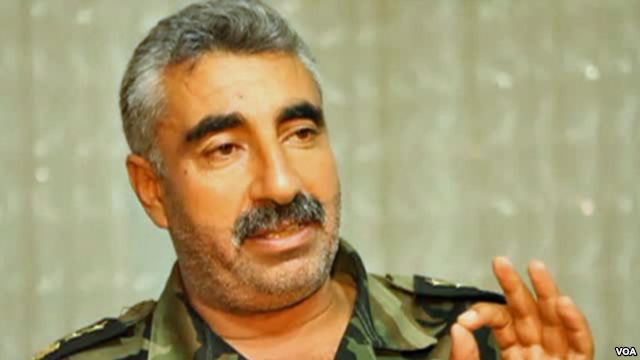 Deputy commander of the Free Syrian Army Colonel Malik al Kurdi told “Free Lebanon Radio” that more than 30 members of Hezbollah were killed during the clashes with the Free Syrian Army fighters in Qusayr west of the city of Homs accusing “Hezbollah” and Iran of involvement in what is happening in Syria and held the Lebanese government responsible for the development .

This comes after Hezbollah officially acknowledged that three Lebanese Shiites were killed and fourteen were injured today in Syrian battles.

This also comes after a US report in the Washington Post claimed that Iran and Hezbollah, its Lebanese proxy, are building a network of militias inside Syria to preserve and protect their interests in the event that President Bashar al-Assad’s government falls or is forced to retreat from Damascus.

According to the report which was circulated last week , the militias are fighting alongside Syrian government forces to keep Assad in power. But officials think Iran’s long-term goal is to have reliable operatives in Syria in case the country fractures into ethnic and sectarian enclaves.