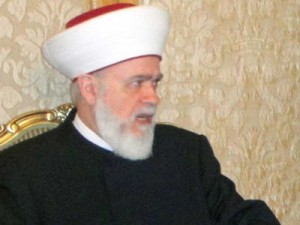 Qabbani in his fatwa against civil marriage branded as an apostate any Muslim politician who approves its legislation.

He also branded Civil marriage as a bacteria.