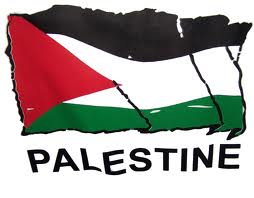 Israel plans to build thousands of new homes for its settlers in the occupied West Bank and East Jerusalem, an Israeli official said on Friday, defying a U.N. vote that implicitly recognised Palestinian statehood there.

The official would not elaborate. But Israeli media said the government sought to hammer home its rejection of Thursday’s upgrade, by the U.N. General Assembly, of the Palestinians to “non-member observer state” from “entity”.

Israel and the United States had opposed the resolution, which shored up the Palestinians’ claim on all of the West Bank, East Jerusalem and Gaza Strip, saying territorial sovereignty should be addressed in direct peace talks with the Jewish state.

Those negotiations have been stalled for two years, however, given Palestinian anger at continued Israeli settlement. The Israelis insist they would keep West Bank settlement blocs under any final accord as well as all of Jerusalem as their capital.

That status for the holy city has never been accepted abroad, where most powers consider the settlements illegal for taking in land captured in the 1967 Middle East war.

The 193-nation U.N. General Assembly overwhelmingly approved the de facto recognition of the sovereign state of Palestine after Palestinian President Mahmoud Abbas urged the world body to issue what he said was its long overdue “birth certificate.”